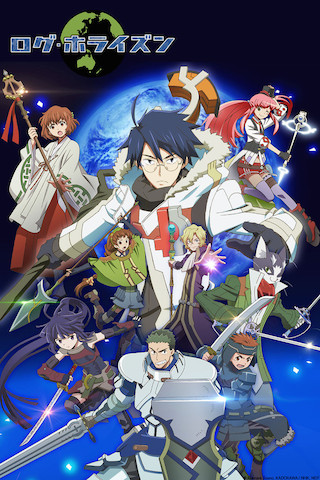 Have you ever had one of those friends who tires to make everything anyone says into a sexual joke? Yeah, Red is that guy this episode. Though you can’t blame the guy entirely, he did go see the god awful “Sausage Party” this past week. At least Ryo takes it all in stride, but then again she has been writing poetry about her dreamy sensei.  This week your two hosts got news on One Punch Man and Love Hotels, and finish off with reviews of Log Horizon’s second season and Oshiete! Galko-chan. Let’s get it on!