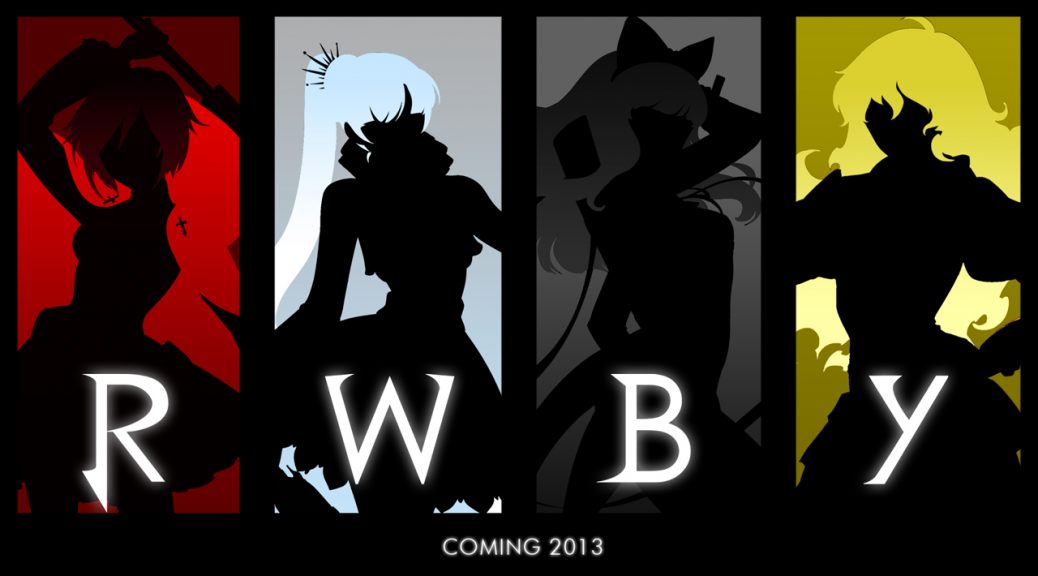 Holy crap, at long last the first new show of the year! This time without any audio loss! Woo! Now once you’ve finished doing your happy dance, come join Ryo and Red as they deliver to you what they’ve been up to theses past few weeks; mostly just playing Stardew Valley. We got a little industry news with a poll about Chinese girls and Miyazaki being an old man, with more discussion on Stardew Valley sprinkled in here and there. As for reviews, well, it’s finally come time for Ryo to torture us. She shares her pain of having watched all three complete seasons of RWBY, which sparks a surprisingly decent amount of conversation. Red does try his best to heal the burns of RWBY with his review of the second season of OreGairu, but will it be enough?