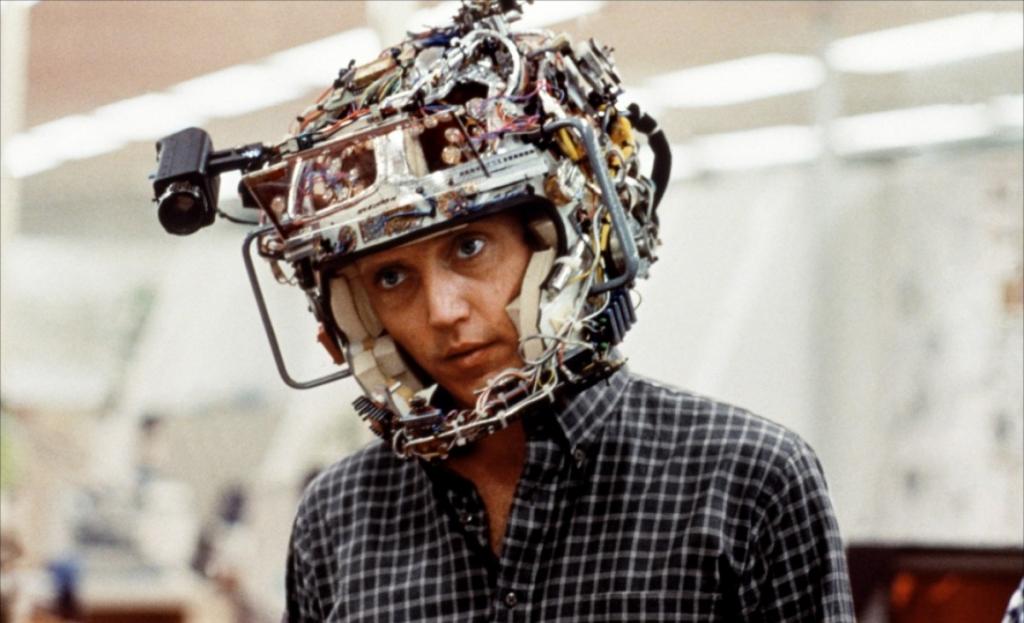 For once, we had a movie recommendation for the show that had to be done. Brainstorm(1983) which features Christopher Walken and the guy who played Uncle Ben in the Raimi Spiderman trilogy. They develop technology with the ability to transmit thoughts from one person to the other. They also figure out they can record memories and share them among people.

Because this was the eighties, the military wants this technology for sinister reasons. At least, we’re told it’s sinister. We never see the technology being abused in anyway. The military does make a tape that’s supposed to drive people insane though what practical use this is beyond the scope of the movie and us.

Weltall then talks about The Secret Life of Walter Mitty[2013]. It appears to be a remake of a Danny Kaye movie from the late forties. It features Ben Stiller as a boring man who fantasizes interesting things happening like any of us resisting the urge to fap in the copy room. Sean Penn becomes the impetus for something interesting to actually happen to Stiller as he goes on a journey and finds himself. It’s a sort of feel good comedy that isn’t packed so full of sugar that Wilford Brimley appears to give you “the speech” when it’s watched.

Tim then talks about The Witch[2016]. A modern horror movie filmed without found footage or, the worst horror staple of all, cats jumping out at characters who chase spooky noises into the laundry room. It follows a family who’s living out a solitary existence when things start to go wrong. Is it all just happenstance or is it the work of a witch and the devil? It’s probably the first part though everyone really sells the latter with all they’ve got.