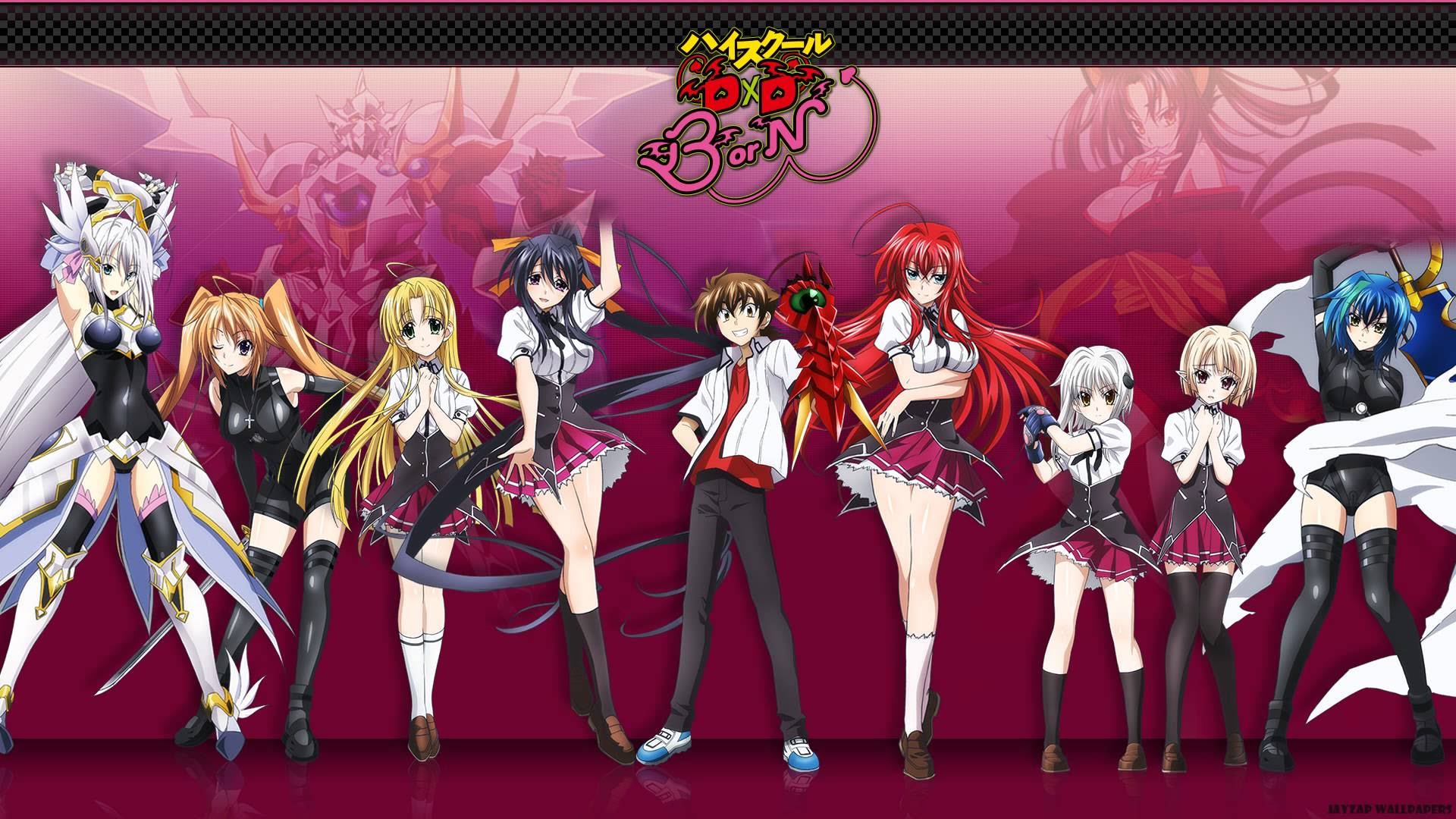 Trigger warning, Red says some stuff that might piss off a select group of people. It’s nothing worse than stuff Weltall or Tim have said, but still, just a fair warning. Anywho, Red and Ryo are back to the weekly grind. Red talks about Battleborn while Ryo talks about creepers at school, then Industry News brings us hot anime dads and ramen dating etiquette. As for reviews, Red exposes the giant tits in the third season of DxD and Ryo takes a torch to the sequel of Ai Mai Mii.

Intro – “Give Me Secret” by StylipS from High School DxD BorN