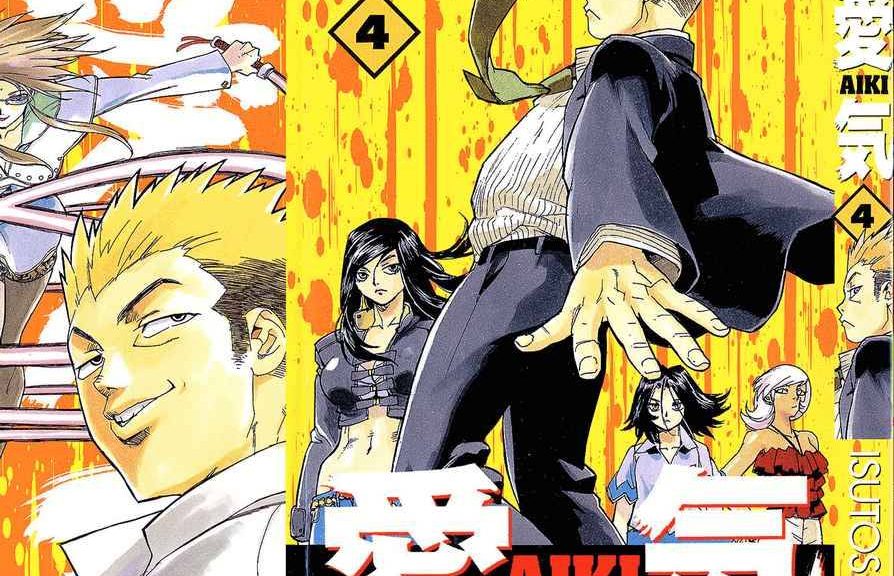 Are we back on schedule yet? Maybe we need a Manga Mussolini to help us get the episodes released on time. Or maybe it’d go just as bad as the Duce and not actually fix anything but we could claim it victory when it gets sorted out naturally.

Tim reviews Aiki. It’s a fighting manga where our main character is some sort of master martial artist. He gets recruited to help train a girl at a school where people fight for control of the school, as only happen within anime/manga. They attempt to bribe him with sex, not titillation but actual boning. It’s amazing to see a character who wants to screw not be chastised by other characters for being a “pervert”. It earns itself a Crackers for breaking some of the more obnoxious tropes.

Weltall then revisits Hatsukoi Zombie. Though it scored low last time, something compelled him to keep going. It turns out that it improves quite a bit with character development. The story also develops as it’s revealed that the idealized ghost loves actually interfere with the real world and people. With those factors in play it gets a brand new rating, climbing up to Crackers.