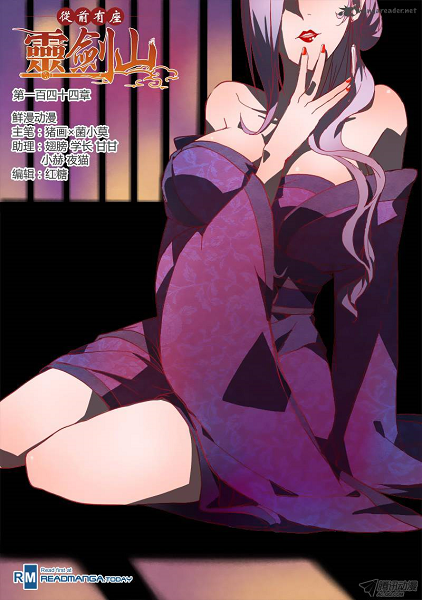 It it time to bring the pair out of cryosleep and review manga. After a small injection of vitamins and calories, we will dispatch them to the recording bridge for a session of mumbled words and discussion. If we have timeWhich is kind of weird. Why would you need to pass a magic test to see if you can get into the only magic school around? It settles down to a Borders.

Weltall then dives into Darwin’s Game, a manga where members of the Neo-Catholic Church are being killed by the mysterious “Darwin”. Or some dude gets dragged into a death game via a cell phone invite. Everyone playing seems to have powers and don’t die permanently unless they’re out of points. It’s realistic enough in character reactions that it earns a Read It Now. to apply caffiene, they may even be coherent enough to review a couple of manga or whatever the term is based on the local.

Tim reviews Spirit Blade Mountain, a manhua where there’s a magic mountain where all the magic people go to train. Our main character is maybe twelve and maybe the chosen one. He gets into the school and immediately begins the trial to even be accepted.