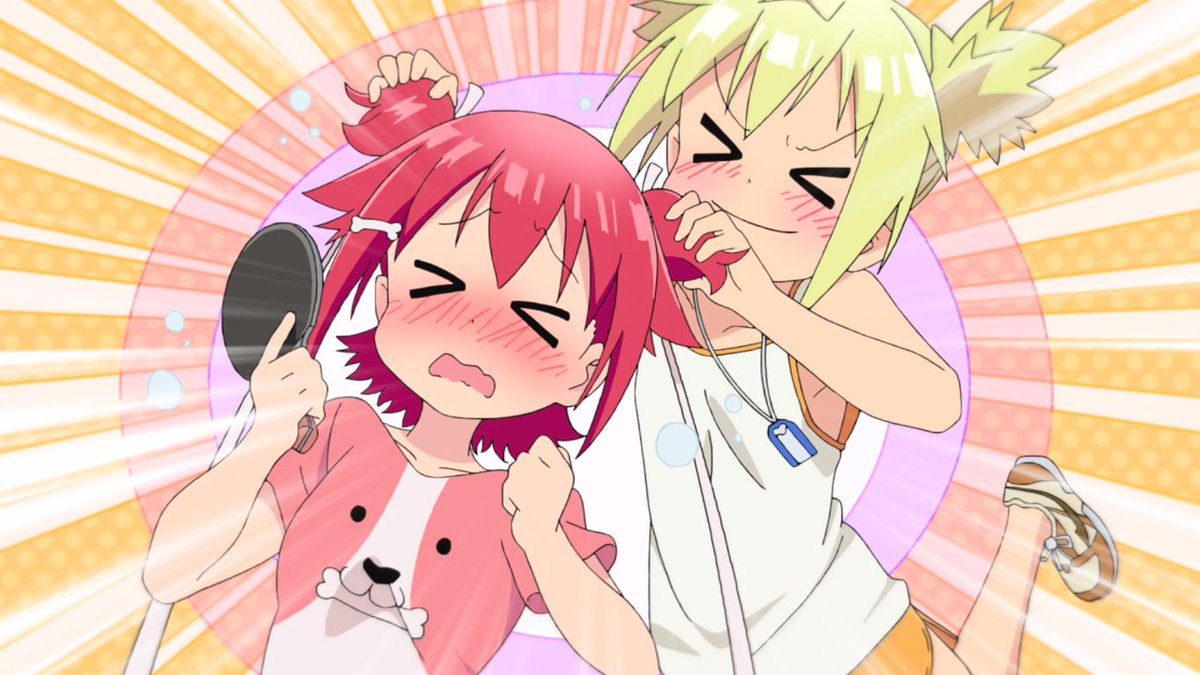 We’re running a week behind now, so if you hear news that is a week old, well, hopefully we’ll eventually be doing live shows where you can listen to us on the day of.  Until then, sit back and relax as we talk about giant anime breasts, Overwatch, Fire Emblem Heroes, and Kingsmen: The Golden Circle. We also review a couple anime, one about cute girls doing cute things while playing ping pong and the other about a cute boy and his uncle.

Outro – “Zutto Only You” by Natsuki Hanae, Taku Yashiro, and Kazutomi Yamamoto from Shōnen Maid

Busty Woman in Anime with Impact