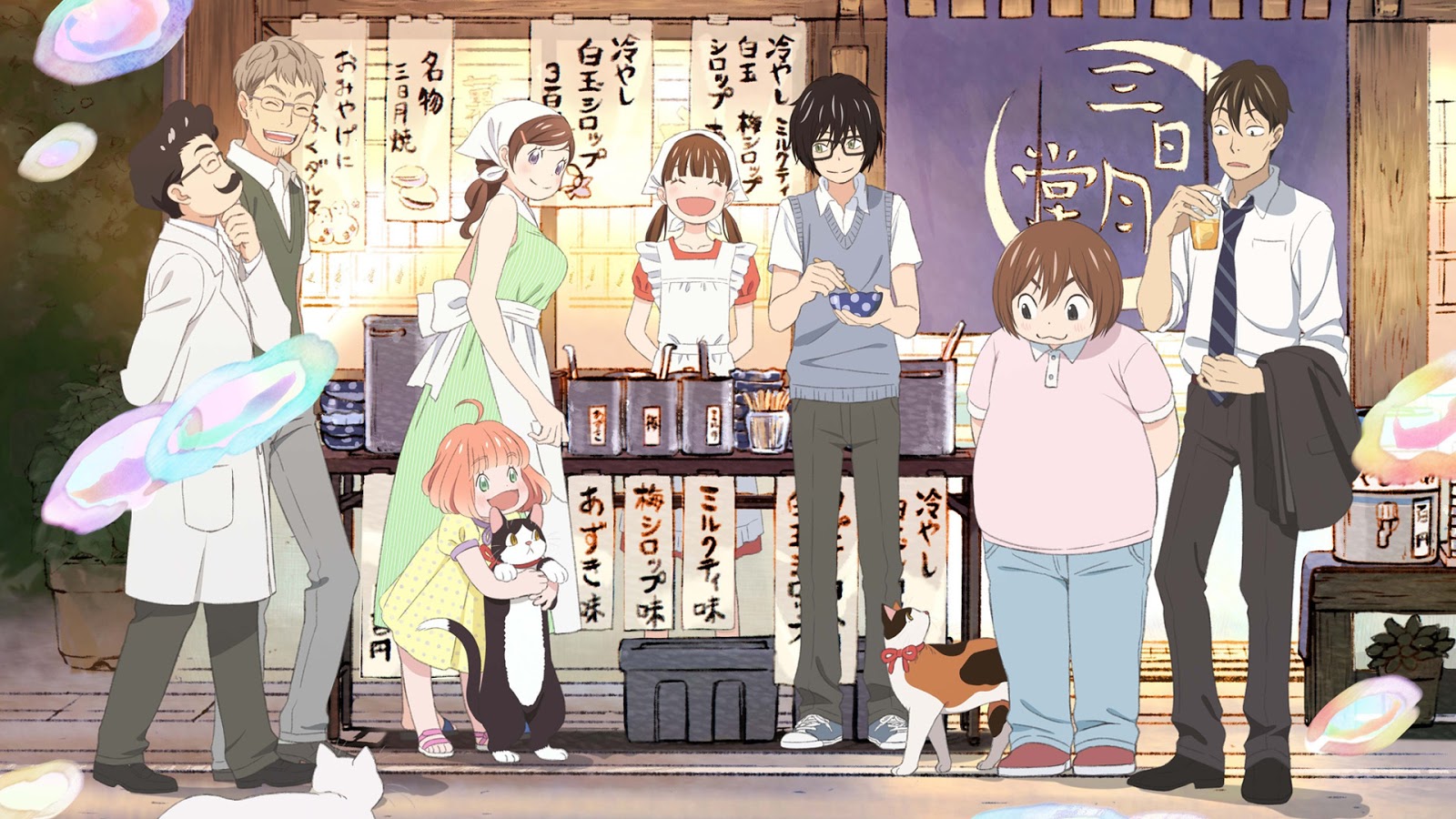 Welcome to the obvious edit show, where Joseph had to fix a minor mistake he made by announcing the wrong episode number. Can you spot the edit? I bet you can. Well amusingly bad alterations aside, Joseph also starts things with IRL news of his plans for December and Andrew’s news is more about the forums than anything. Industry news sees an article about a crossover between one of Joseph’s and one of Andrews’ favorite anime, and a bit about a Japanese school girl who was forced to dye her hair. And then at long last we reach the final run of previews for this Fall, where Andrew is talking about sandy whales and cute girls after the world ends and Joseph gushes over an anime about shōgi.

Children of the Whales
Wikipedia

Forced to Dye Hair for School