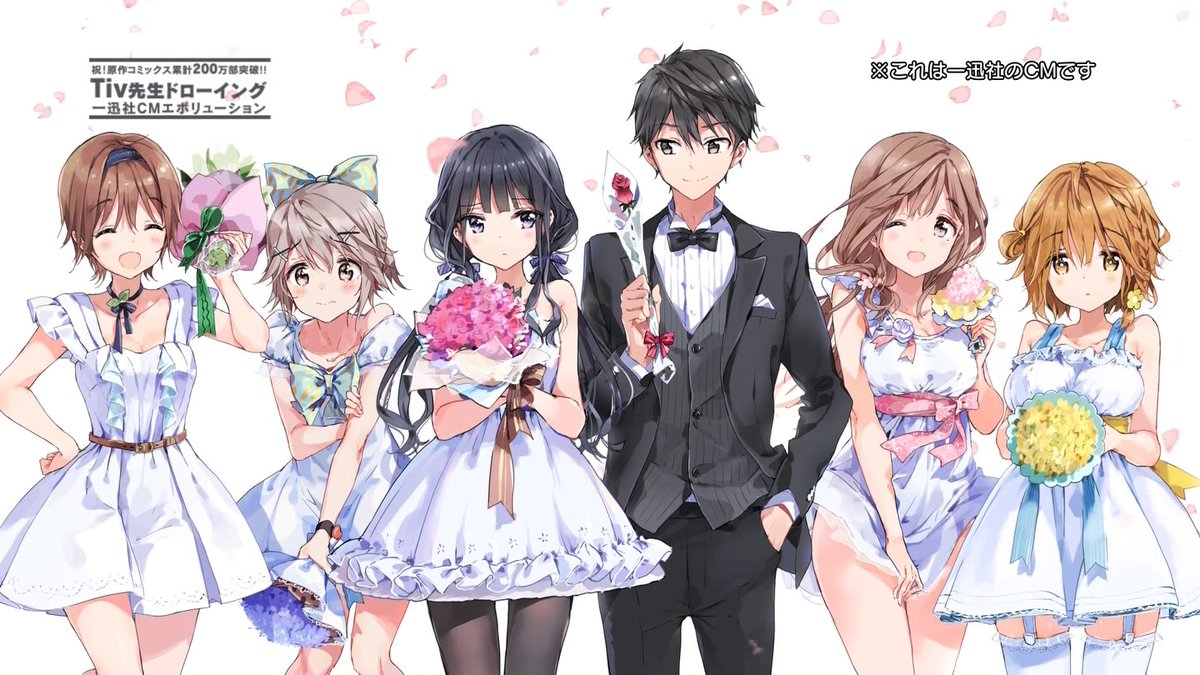 Gobble gobble, it’s another episode of Anime Pulse. Coming off of Thanksgiving, which isn’t something you should really be thankful for, Joseph brings us news about a new digital card game he is thoroughly enjoying. Andrew on the other hand, who has no such holiday, surprises Joseph with his lack of experience with Cowboy Bebop and Neon Genesis Evangelion. Industry news features a fun bit about a Trap being discovered by his friend, as well as some rather terrible news about the author behind Rurouni Kenshin. As for the reviews, Andrew berates a man’s plot to get revenge on a former love interest and Joseph sighs at the sequel to a Rumiko Takahashi work.

My Best Friend Can’t Be This Trap

Marrying Your 3D Waifu With Benefits