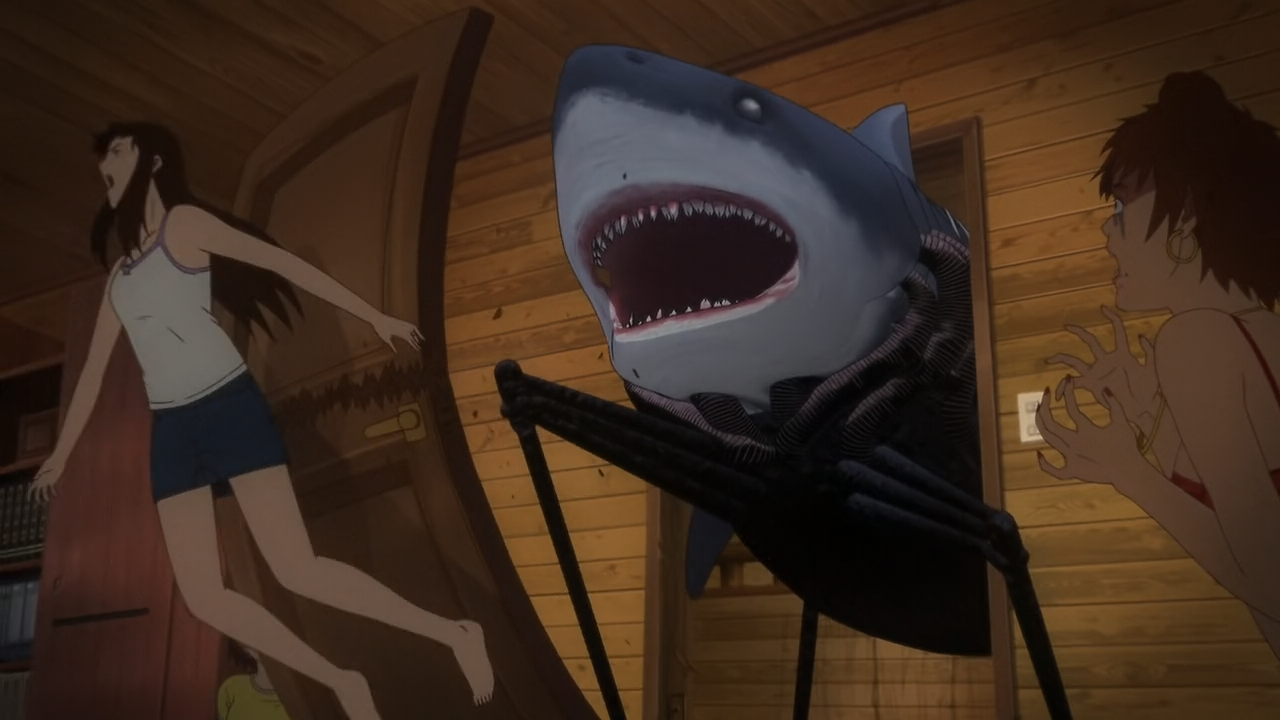 Ho ho ho, just in time for Christmas it’s an episode of Anime Pulse! This week Joseph talks about spending money on his digital waifu, and Andrew is back in Scotland visiting family. Then in industry news we got topics like the most appealing anime characters of 2017, and William Shatner coming out as a fan of the anime. Finally are reviews with Andrew regaling us with a lyrical review of stinky fish, and Joseph brushing over a mediocre anime about an annoying tsundere and a useless princess.

Most Appealing Characters of 2017