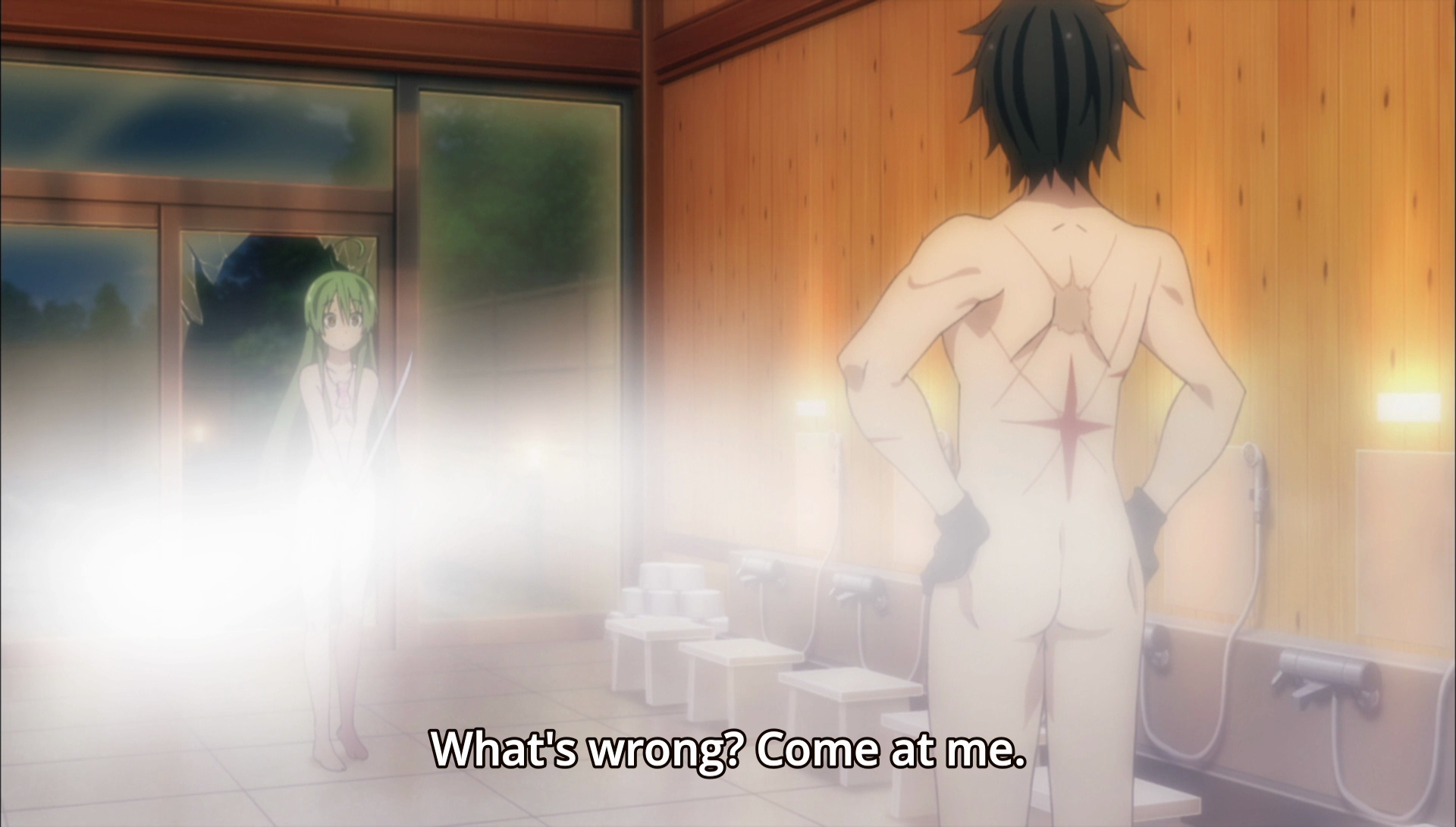 The first official episode of Anime Pulse for the 2018 year, and what an episode it is! Firstly we talk about what’s been going on in our lives, with Andrew playing a bunch of games and Joseph ranting about how his Fire Emblem waifu lost in a voting gauntlet. Then in the industry news, we got a piece on Amazon’s anime streaming service and another top anime poll about the most interesting anime of 2017. And finally come the reviews, where Andrew and Joseph both review, jointly, an anime about using anything to your advantage in a fight, even your penis.

Most Interesting Anime of 2017