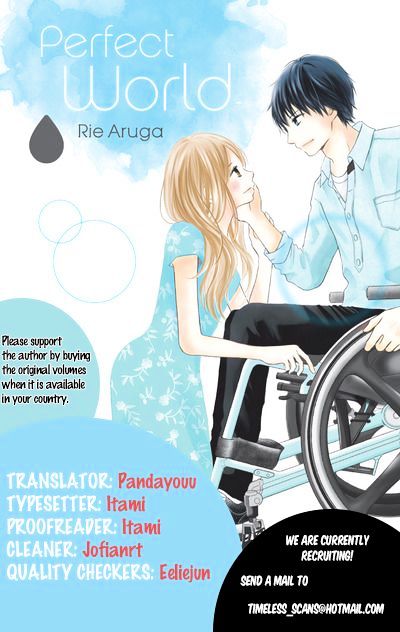 Anywho, it turns out the Japanese also like using public domain properties. So Tim reviews Tokoku no Moriarty a Sherlock adaptation that focuses on Moriarty. Not the clever professor, arch nemesis we know but rather his origins. Though we skip over most of his childhood, we’re not interested in finding out how Moriarty developed a crime syndicate and why. Burn It with great prejudice.

Weltall then focuses on Perfect World. Which is like an after school special about life in a wheelchair. Not for the main character though. She’s just getting to know a guy who is paralyzed from the waist down. It depressing as all get out which may or may not be realistic but it also gets a Burn It.