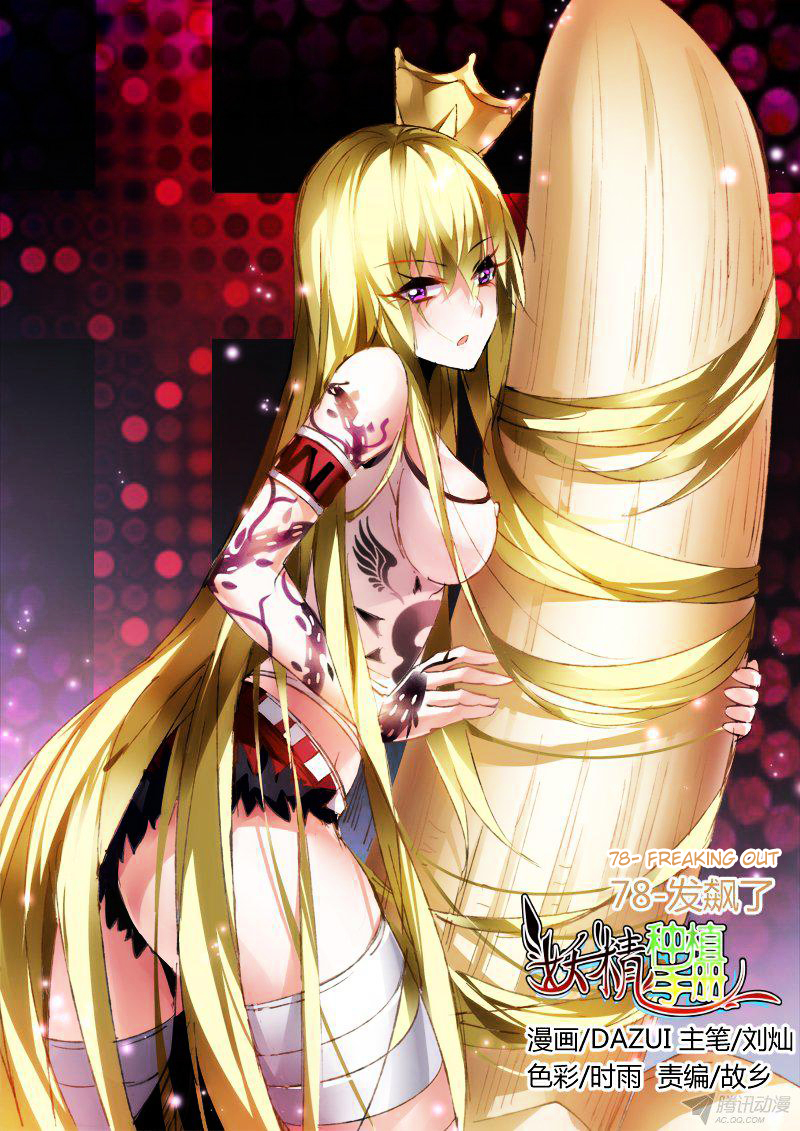 It’s finally come to pass that we’ll be getting back to doing recommendations for manga very soon. Likely by the next show as it were. We’ve finally caught up on the emails and sorted through the backlog that we let pile up like idiots. Oh, and Tim mentions he’s been combing through videos about recording and voice over, particularly Booth Junkie’s channel on Youtube for those interested in such things.

Tim starts us off by talking about The Wrong Way to Use Healing Magic. Three students from our world are summoned to a magical kingdom to help fight off the newly risen demon king. No, stifle that yawn right now. While the main character isn’t eager to be there, it’s discovered he has a talent for healing magic which gets him press ganged into the recovery corps. It has genuine humor, character growth, and an interesting premise that gets it up to Read It Now.

Weltall takes us into Demon Spirit Seed Manual. Some guy from our world gets transported into a magical world full of magical magicness. He assumes he’s the main character in a manga and that he must have talent of some sort. Hearing his hubris, the author gives him a sliver of green gardening magic. We’re spared seven hundred volumes of weeding by him hatching a Demon Spirit Seed which sends him on a quest to collect them all and getting a Read It Now