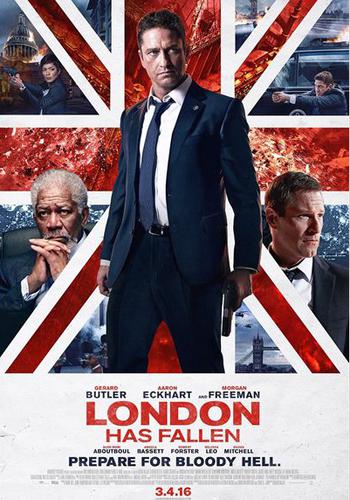 It’s time for one of our theme episodes again. This time we’ve latched onto Gerrard Butler and his hilarious filmography. Starting with a dual discussion London Has Fallen. The movie takes place a year after the last one and Butler’s character is thinking of retiring. When the London PM dies, all world leaders convene for the funeral which turns out to be a trap. Butler must escort president Ekhart though London while stabbing everyone within arms reach like Roberto give a freshly honed shiv.

Tim then talks about Law Abiding Citizen. In the vein of revenge flicks beginning with Death Wish, someone attacks Butler’s family. When one of the killers gets off with too light a sentence, Butler disappears and begins plotting. Having formerly worked for the CIA as Jigsaw’s apprentice, he has a lot of fun, if impractically, designed murders ins store for everyone he feels let him down.

Weltall then talks about Geostorm. There’s something about the future and climate change and the only solution is weather satellites. While Cobra commander has retired and no longer bothers with trying to take control of them, the intern who brought him the wrong order from Starbucks and got hot coffee thrown in his face, does remember. A mystery person Is busy using the satellites to murder whole swaths of people they don’t like to make it so the US ha no enemy countries. We’re not going to tell you which character is the bad guy but we will say Ed Harris is also in the movie.