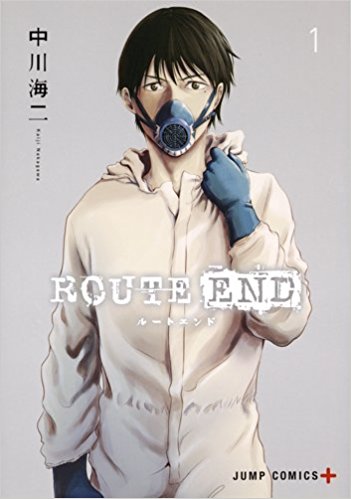 There’s a certain point where we just can’t recall if we’ve done a manga. This is, in no small part, hampered by the fact that so many of them have beats and plot points that are so interchangeable that Henry Ford would be proud. So sometimes we end up doing double takes, have to triple check and do quintuple searches of the site to be sure we haven’t done something before.

As seen in Tim’s Tate no Yuusha no Nariagari. It’s about a guy who gets transported to a magical world to stop an impending demon king attack. Oh, and he has a shield and varying shield powers. And he can’t use weapons. Look here, mighty web searcher, are you positive that we haven’t done this title before? No? Well our hero does get taken advantage of right away and nearly killed for a crime he didn’t commit which means he has to struggle and go through growth or something. This bumps it up to Crackers.

What do you do with all those dead bodies that keep littering your apartment complex as a landlord? You can’t just leave them there and demand your new tenants take care of it after you sign the lease. So goes Route End where our main character works in a corpse clean up company. He’s not in high school or college and he doesn’t whine about living a “boring life”. His already unusual occupation gets a bit weirder when the company he works for begins cleaning up the remains victims left by the serial killer End. As murder manga seem to do on the show, it gets a Read It Now.