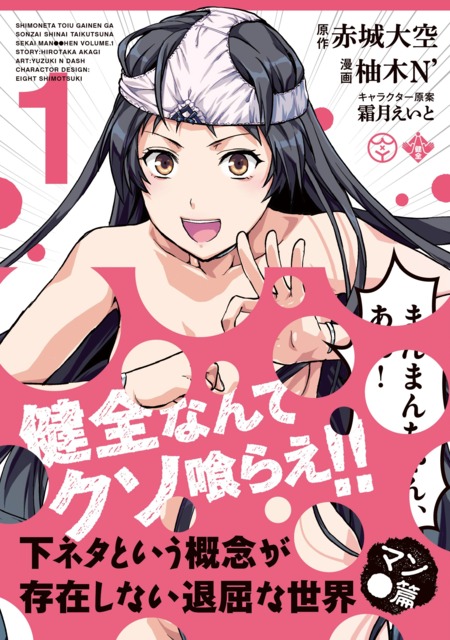 Tim reviews Shimoneta. In an alternate universe where Japan has decided to crack down on everything vaguely suggestive, one girl dares to say cock on the subway. When the main character, Takunichi, gets accepted into the most prestigious of schools to get closer to his idol of chastity. Until he accidentally meets the one girl who runs around with a panty mask yelling penis with impunity. Enough jokes and shenanigans keep this at a Crackers.

Weltall revisits Route End one more. It got its place by being slow paced, interesting and gory. Which is basically a recipe for praise here at the pulse network. Or is it anything about serial killers? We swear we’re not telegraphing that someone involved in the show is a murderer. Anywho, it keeps its well earned Read It Now.