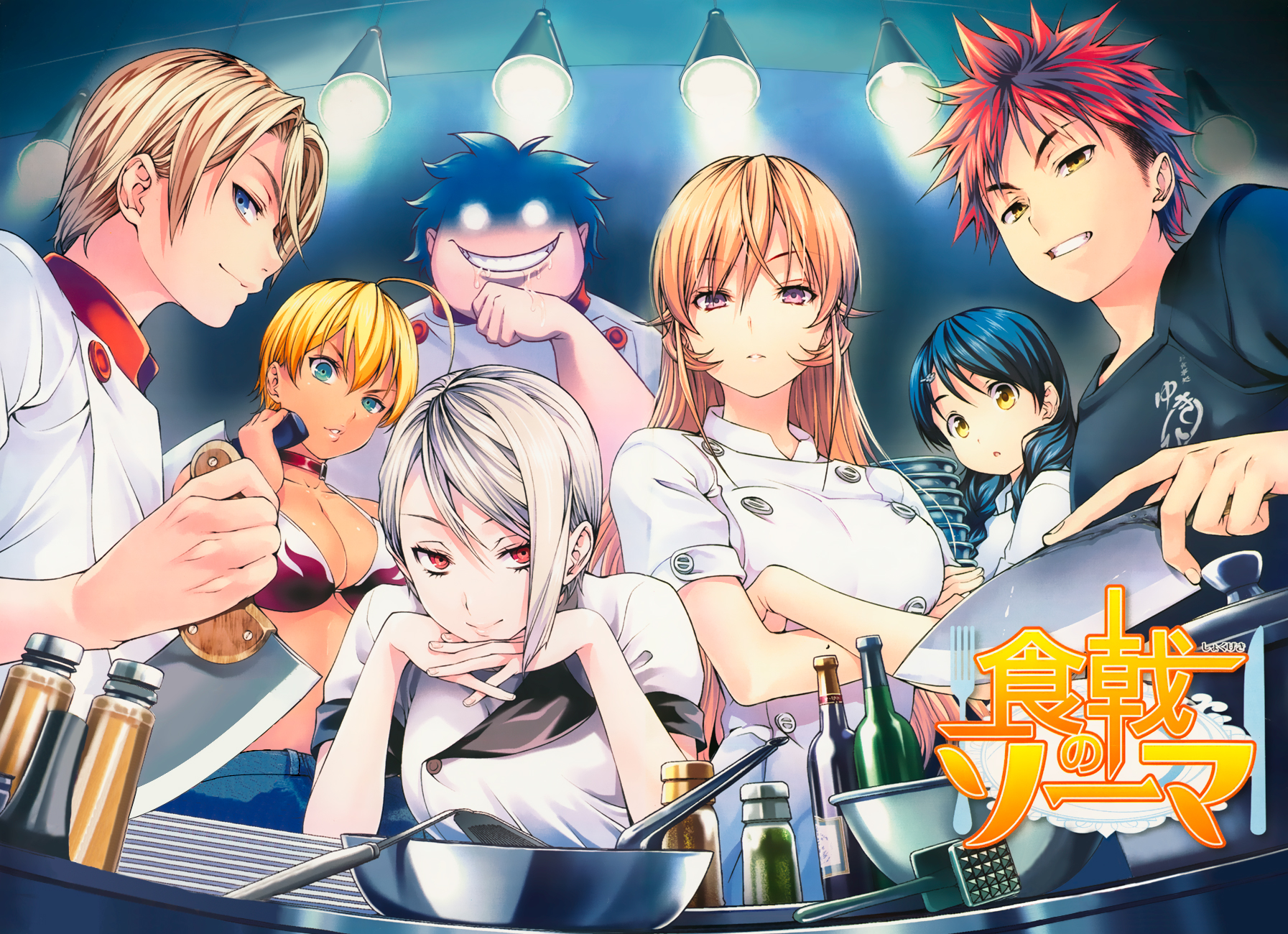 Don’t you just love it when you get through almost all of something, your on the downward and out, and suddenly the thing you were working on just decides to crash? Yeah, Joseph hates that too. Technical difficulties aside, welcome to a special April Fools edition of Anime Pulse. We got IRL news about Joseph’s bad luck in Fire Emblem Heroes, and Andrew’s community segment. There’s also Industry news with topics like a bad break up in Japan, and an anime being canceled before its final two episodes were released. And in reviews Joseph has the third season of foodgasms, and Andrew flips gravity around a few times.

Men in Japan Compared to ATMs