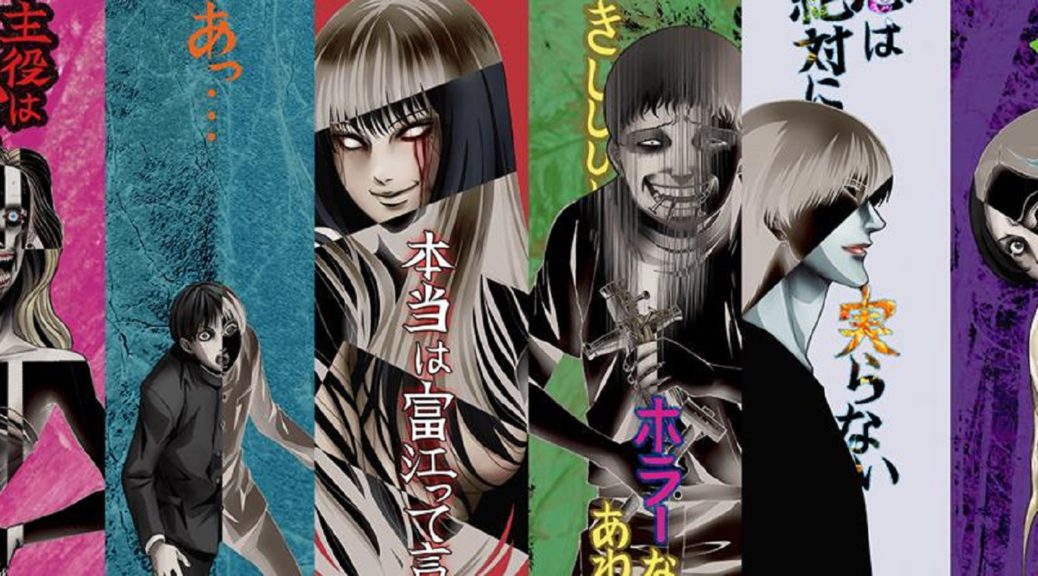 Did you like that joke episode? I hope not, because it sucked to edit. Back to the way things should be, we start off with IRL news about Joseph sneaking about in Dishonored 2 and Andrew getting around to playing Doki Doki Literature Club. The community section runs a bit long, but that’s only because there’s plenty to talk about when it comes to popular YouTubers. Industry news is rather depressing, but that’s what you get when the co-founder of Ghibli passes away and Japan’s second favorite pastime is showing sings of dying off. At least the reviews break away from the bad news, with Joseph dating a perverted girlfriend and Andrew thumbing his nose at a collection of horror stories.

Japanese Pachinko Is On Its Way Out