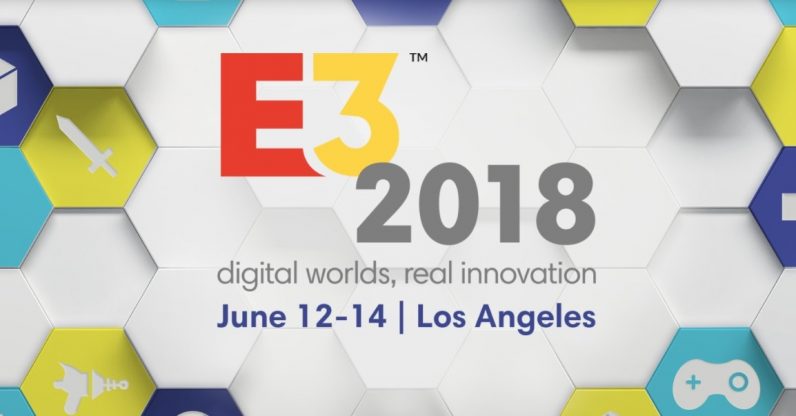 Well folks, it’s that time of year again! E3 2018 is upon us! Join Millennium, Kas, and I as we discuss our thoughts and opinions about the things that EA, Microsoft, Bethesda, and Devolver Digital showcased on their stages! We go through each conference step by step, and discuss what we thought of what they did, and what we thought they could have perhaps done better! All this and more up next on this years VGP E3 Special!! -Aki