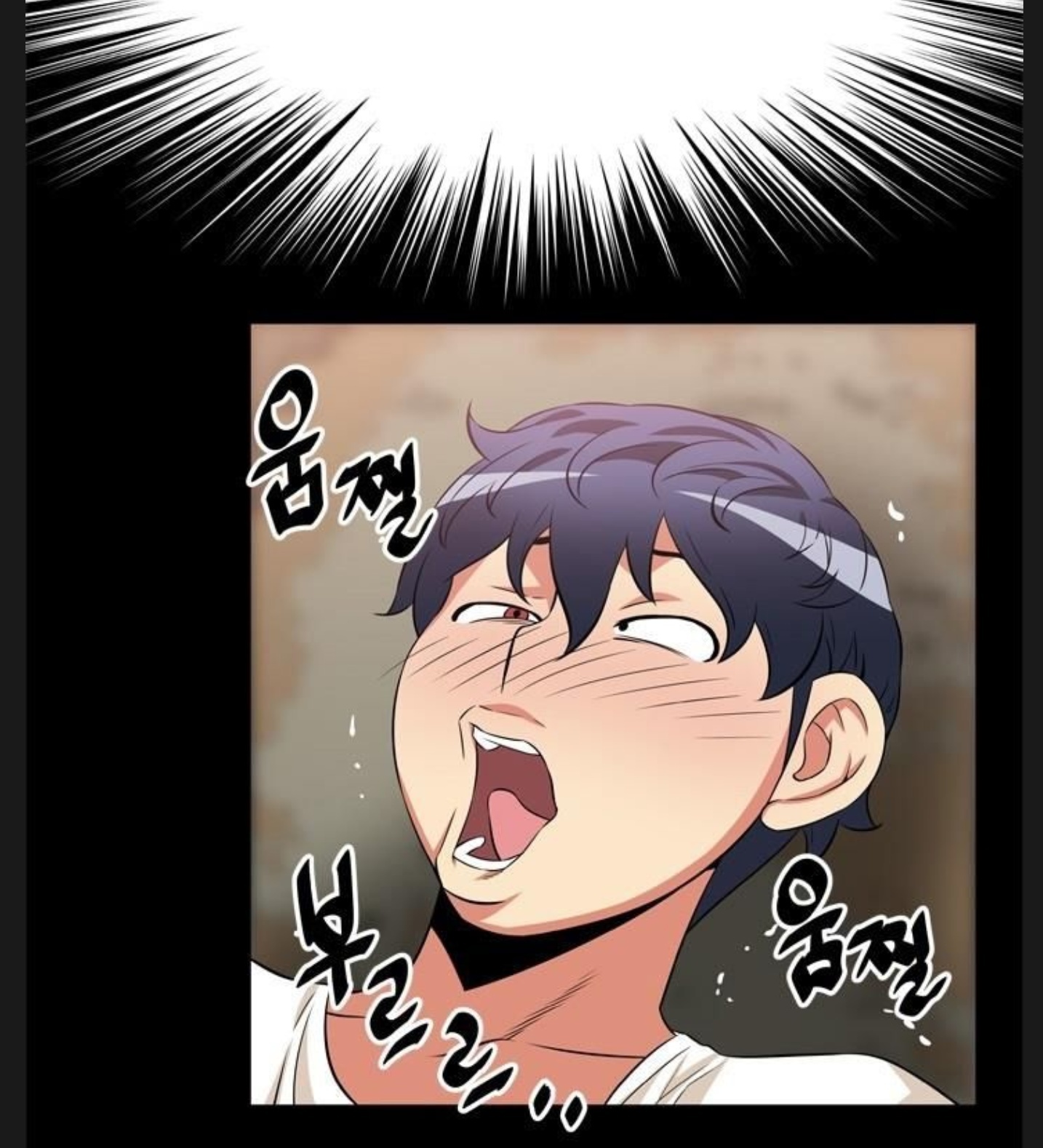 Guess who’s back, back again? Probably some random celebrity who has a long history of saying something stupid and/or inarticulate. It turns out that age doesn’t automatically make people smarter or enhance their ability to communicate. And so they repeat their folly and the news breathlessly reports on it as though this is a fresh turn of events. All the while, click click click and the ad revenue comes trickling in.

Tim’s review is for Hachimitsu ni Hatsukoi. It’s a romance about two childhood friends who discover the power of hormones now that they’ve started going to high school. Our main character, Koharu, takes until the sixth chapter to discover that the reason her heart beat is irregular around Natsuki, isn’t because he emits microwaves and screws with her pacemaker. While it’s predictable and by the numbers, it’s so inoffensive it lands squarely at Borders.

Weltalls manhwa Love Parameter. Weltall doubts whether it counts because it’s a webcomic rather than print, the oracle assures us that manhwa is generally all things comic in Korea. It’s about a sad sack who can get dates and even get to intercourse but annoys girls so much they will leave midway boning and never call again. He stumbles into a traveling magic shop that hands him a pair of glasses that allows him to view things like a dating sim including prompting his responses to girls. It’s pretty direct though not hentai, in case you need to be warned not to read it while babysitting your six year old nephew. It gets a Read It Now.