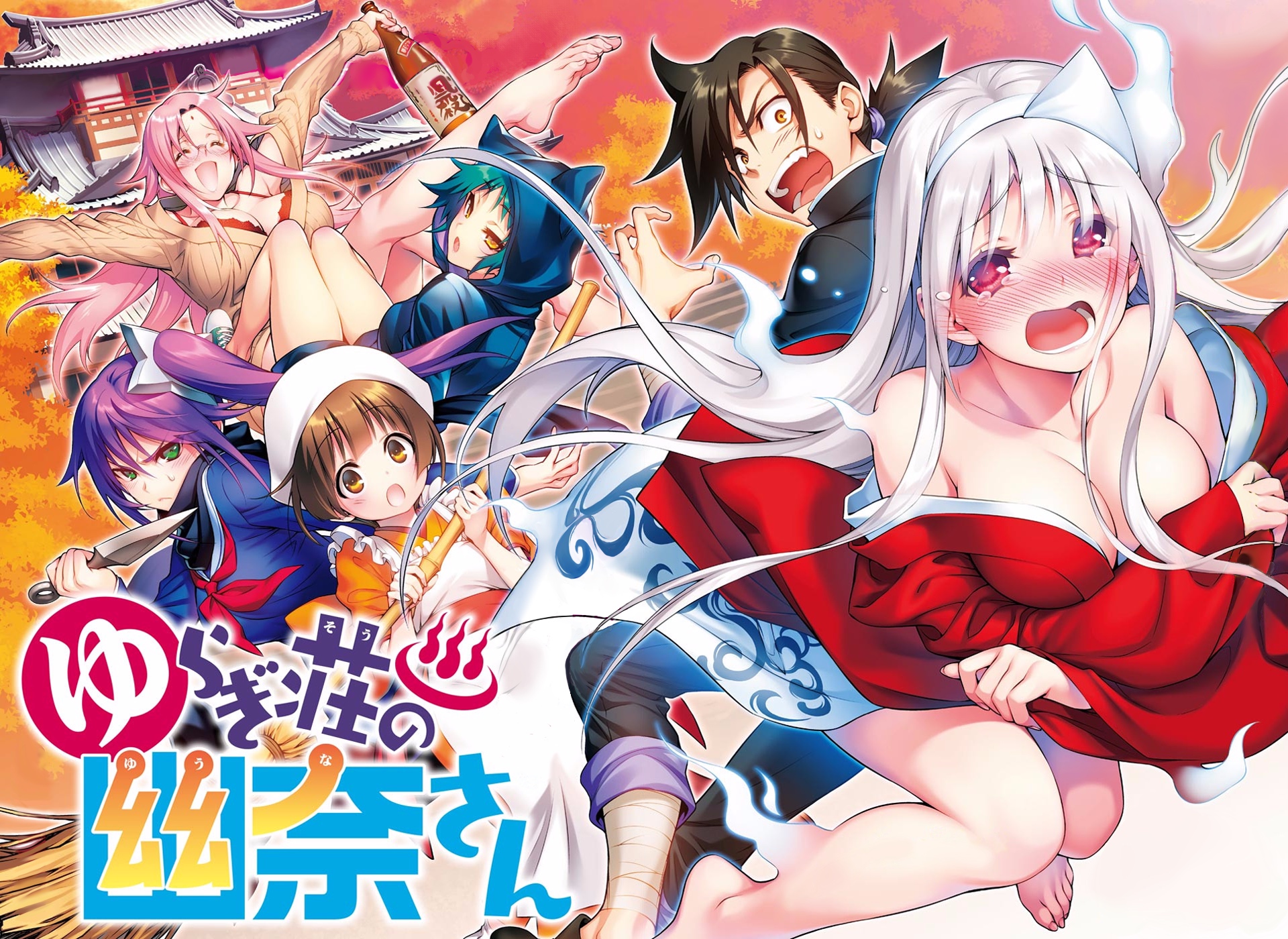 As the second episode of Summer 2018 previews, Joseph and Andrew have plenty more anime to introduce. Before they get to that though, IRL news comes in with Joseph getting a raise and Andrew talking about your favorite killers in anime. Afterwards there’s the industry news with topics like proposing with Pokemon, a new Evangelion movie, and watching movies in a bathtub. And then the previews hit us with more disappointment for Joseph, and Andrew heading to the beach to play extreme beach volleyball.

Propose to your Waifu with Pokemon

Beat the Heat and Watch a Movie