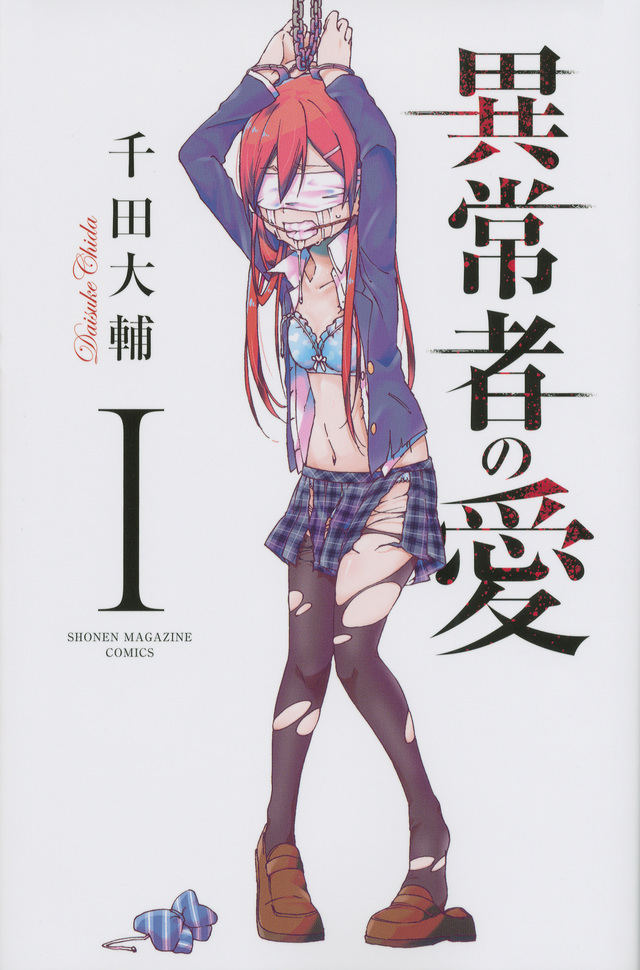 I think it may be time once more for a couple of manga. Handpicked by our inexpert staff who can barely manage to punch manga titles into the mighty oracle itself. At least they actually remember to prepare and be read by this episode. Instead of desperately attempting to catch up on the chapters required while the other mumbles their way through a review.

Tim has a request, The King’s Avatar. It’s a manhua where a man stumbles into a gaming cafe and takes over for the manager and demonstrates how awesome he is by making her win the match in a few minutes. It’s revealed he played pro in an MMO but, for reasons we have yet to see, was forced to give it up and leave. The interesting part is him trying to work his way back up while going over meta strategy of gaming. The dull part is seeing him “in the game” as his character which drops it to a Borders.

Weltall’s review, Ijousha no Ai, begins innocently enough when our main character is in elementary school receiving a confession. Elated, he offers to walk her home later. Shortly after, another girl confesses. Main finds her creepy and says he would but there’s this other girl see. So she goes off to kill the other girl. Main is still troubled seven years later when another girl becomes interested in him after he starts seeing his crazy stalker out of the corner of his eye. As with so many psychological slashers we review, it gets a Read It Now.