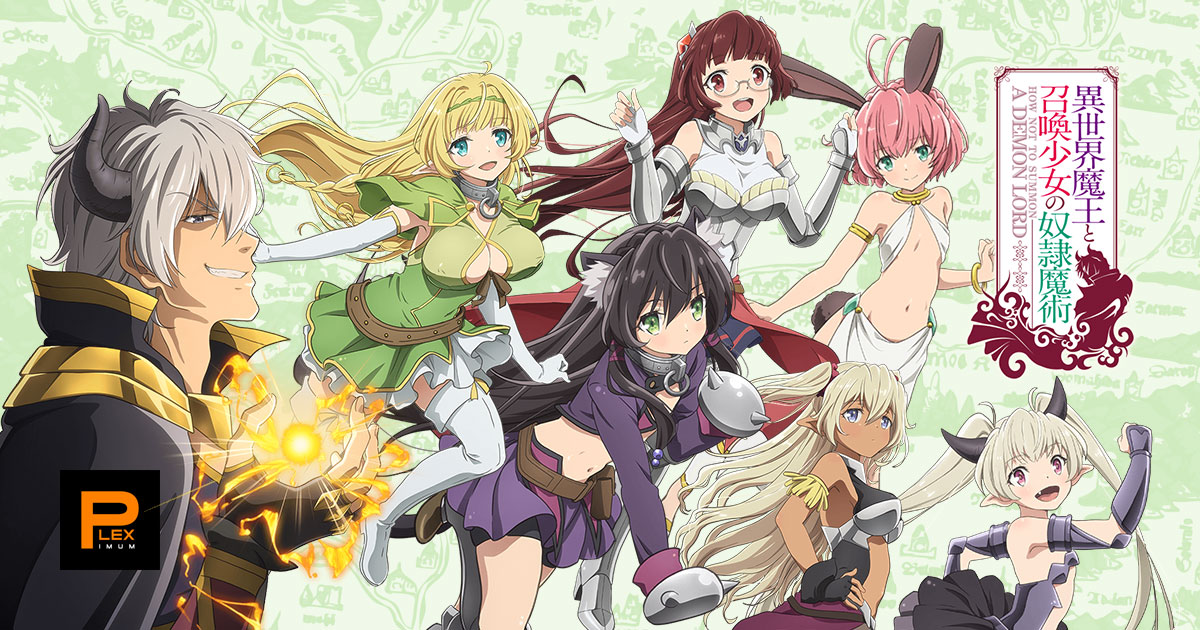 How to Not Summon a Demon Lord – Crackers
Wikipedia