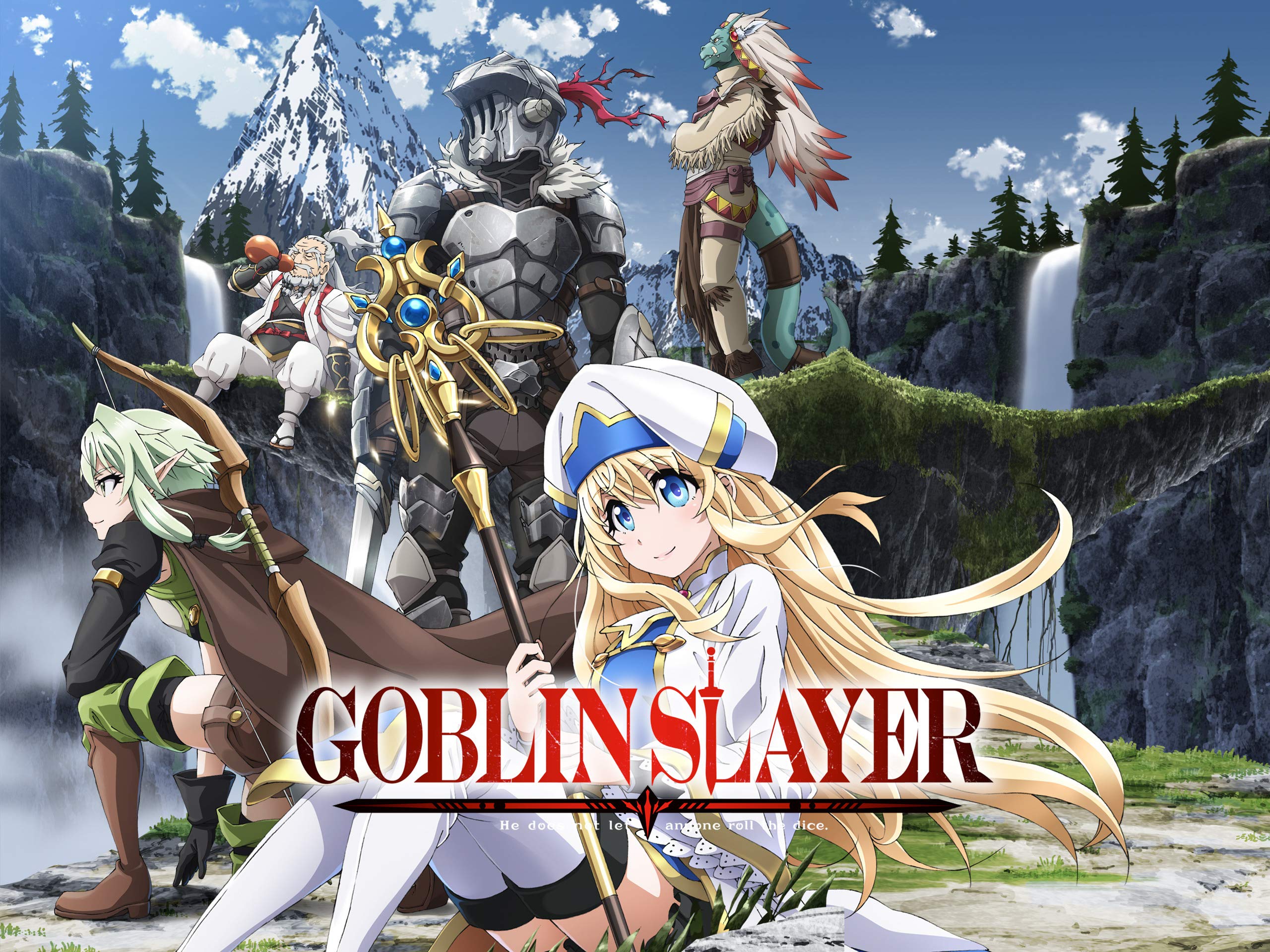 In the dark of the night, when criminals commit crimes, a shining light will pierce through and reveal the truths and that light is Anime Pulse. This week the guys talk about anime they are looking forward to, Apex Legends, and more news surrounding the Vic Mignogna controversy. First up Admiral Joseph breaks down Azur Lane for us, and Andrew wants to know what Western media we’d like to see animefied. Industry news brings in topics like Japan trying to ban all pirating, and the changes to an anime’s style over the years. And returning with a vengeance are the reviews, with Andrew training to be a ninja who is also batman and Joseph kills some goblin children while totally not having sex with two girls at the same time.

Japan Wants to Ban All Pirating