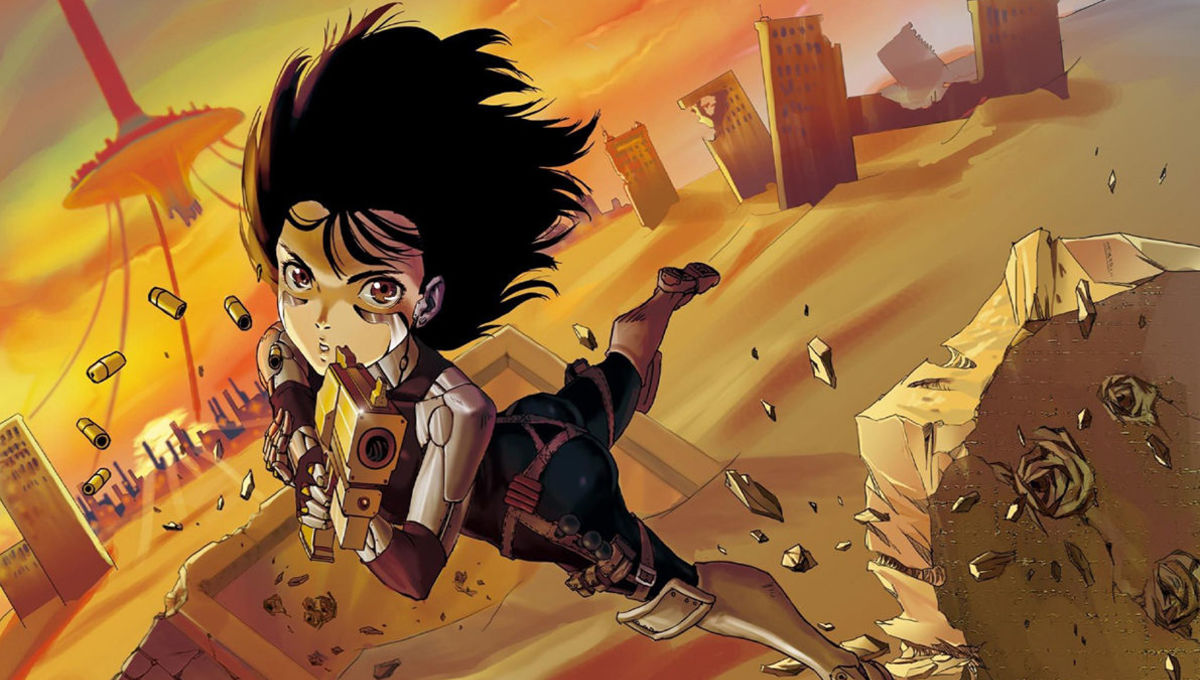 This week on Anime Pulse we talk about the first signs of Spring, how Japan really hates druggies, and reviewing the original OVAs of Battle Angel Alita. First up Joseph talks about a game he’s currently doing the writing for, and Andrew is working from home on Monday and asks us what our most memorable anime quotes are. Then industry news sees topics like Japan overreacting to a celebrity allegedly using drugs, train tracks underwater, and anime Otaku on the website Nijimen want to see remade. And the show wraps up with reviews, as Joseph gets turned into a blue slime and Andrew talks about another badass cyborg chick.