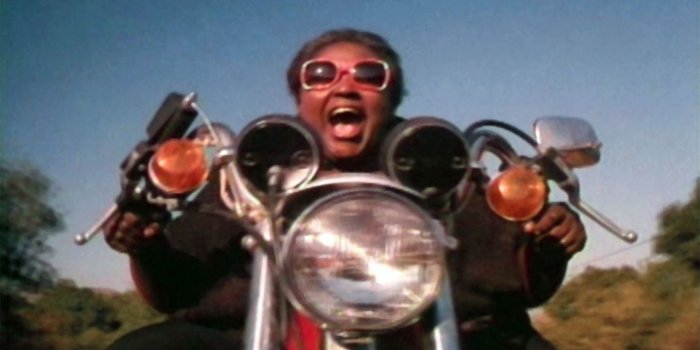 There was something about the eighties where they firmly believed surfing was cool. Sure it was popularized by the fifties and sixties. By the time the eighties rolled around, the parents who surfed forgot to warn their kids how lame it is. This oversight lead to the Troma movie, Surf Nazi’s Must Die(1987).

What you might expect from a Troma movie is a loose plot bound together by set pieces of intense gore. Instead we get a movie that claims to be set after a Californian apocalyptic quake. This leads to a group of neo nazis, who might also surf, dominating California beaches. They kill a random oil pump inspector which leads his mom to buying a gun and finally going Normandy and killing beach nazis. This happens in the last ten minutes and is underwhelming.

Weltall digs into the crypt of Mel Gibson’s career and reviews What Women Want[2000]. Mel Gibson plays a sexist advertising agent who works at a magazine. Leadership hires a woman over him and her decides to use lady products to get into their heads. An accident during this allows him to read the minds of women. Hijinks ensue and he and the love interest fall in love.

Tim then talks about the flagship of Troma, Toxic Avenger(1984). Mostly to discuss how there was a very weird period where movies which were rated R and marketed at adults were inexplicably marketed towards kids. How in the world did we end up with Robocop action figures or a Saturday morning cartoon based on Toxic Avengers, Attack of the Killer Tomatoes, and Rambo?