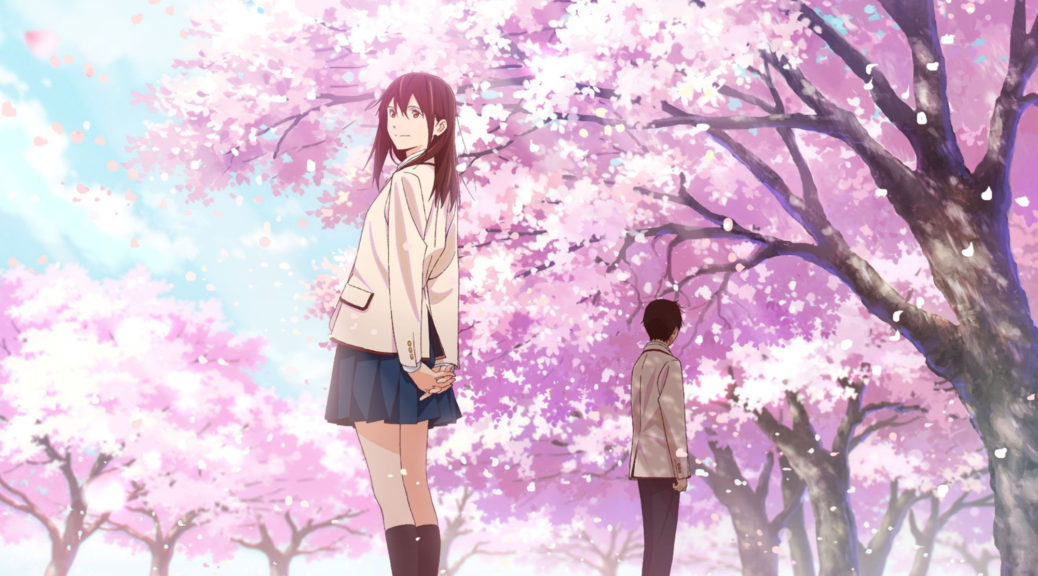 It’s time for another fascinating update to the Vic Mignogna trials, on your favorite Vic Mignogna podcast; Vic Pulse. IRL news strikes first of course, as Joseph talks about playing an adult game and Andrew is looking to find out what do you consider a good summer episode in anime. Afterwards we dig into the meat of the episode, the thing you all want to know about, what is going on with Vic Mignogna. Afterwards we wrap things up with the final reviews episode for a while, as Joseph reads some Snapple facts about Nagoya and Andrew wants to eat your pancreas.

Funimation Tries to Slink Out of the Vic Lawsuit