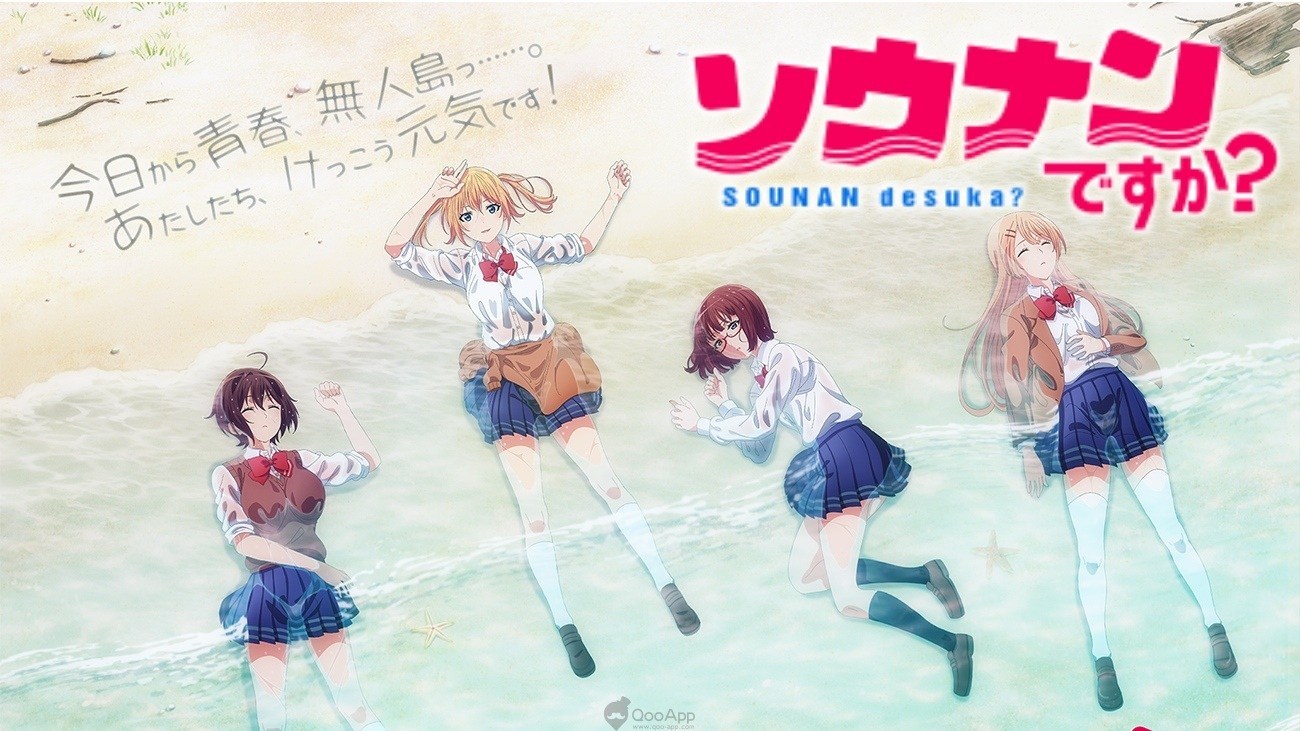 It’s a somber week here on Anime Pulse, as we discuss the passing of 34 KyoAni staff after a senseless arsonist attack on their Studio 1. Our well wishes go out to the family and friends of these staff, and we hope those injured either physically or emotionally recover soon. The show’s format remains unchanged however, and so IRL news starts us off with Joseph paying for some upgrades to his recording equipment and Andrew would like to know what anime produced by KyoAni are the best. Afterwards we go in depth on the attack on Kyoto Animation, our only news article this show. And lastly are previews, with Joseph adopting a devil daughter while he hunts monsters and Andrew hits the gym after becoming stranded on an island.