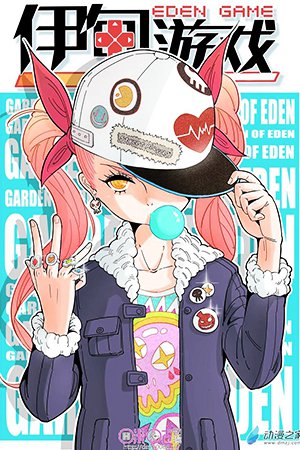 Tim’s review focuses on Sewayaki Kitsune no Senko-san, or The Helpful Fox Senko-san. Our protagonist is a tired, overworked salary man who comes home one day to find a fox girl living in his house. This is made stranger by the fact she’s incredibly eager to please and serve him and rebuffs any attempts to be helped by him. It gets a Borders for hinting at a larger story while favoring a gag a chapter in the first volume.

Weltall’s Eden Game takes place in a future where people show up en masse to watch people battle each other via video game controllers. Our protagonist is an award winning battler who finds a boy being bullied by other players. She decided to take control of him and have him beat their pocket monster up. It’s slow and in full color putting it up to a Borders.