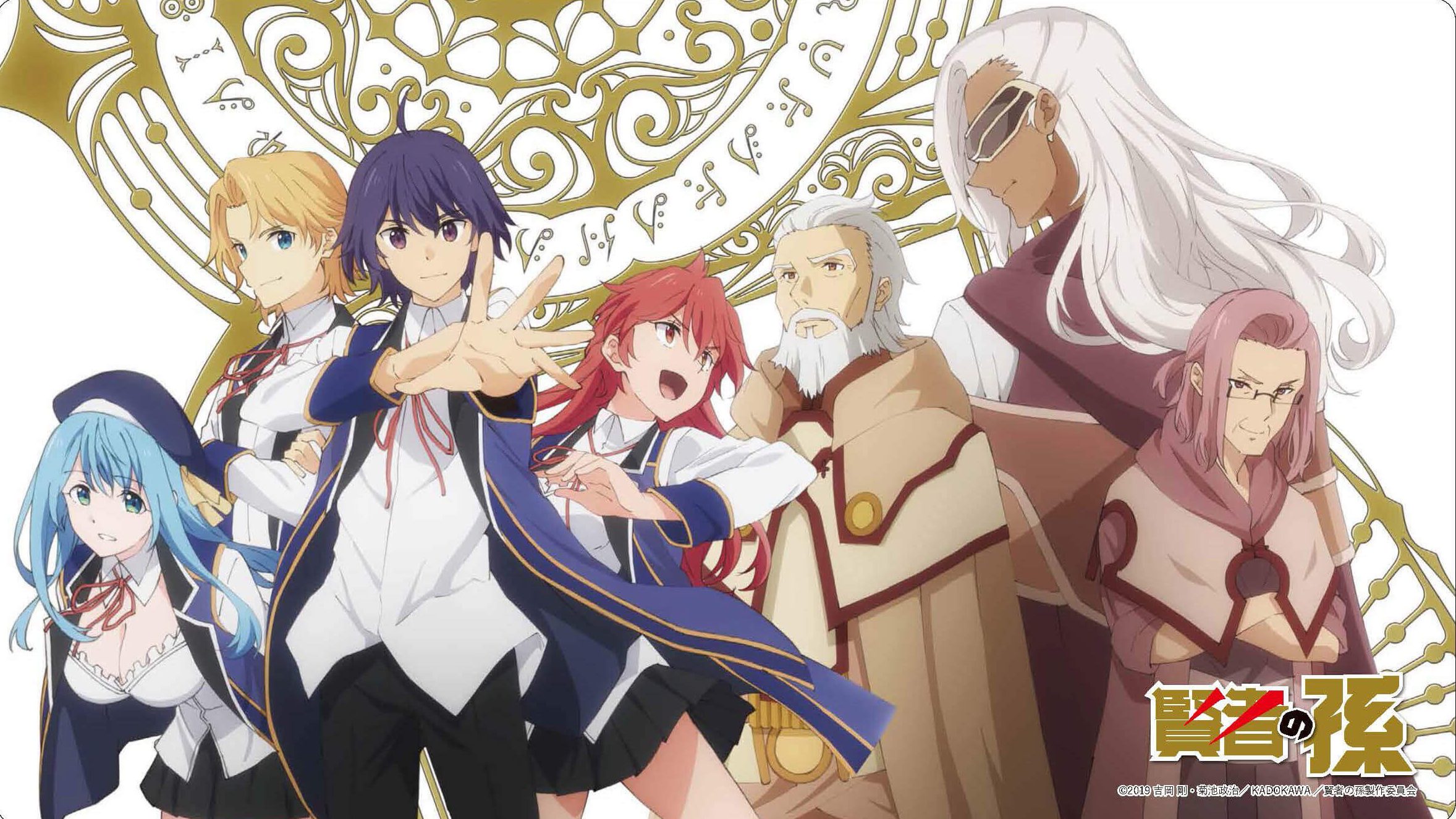 It’s not 420, but Joseph and Andrew can still get lit while they discuss anime news, reviews, and what’s been going on in their lives. IRL news zooms right past us as Joseph has almost nothing really to mention, and Andrew has very little community response this week. Industry news is bit more meaty with voluptuous drawings pissing off special ed kids, and a voice actress returning to the scene after a brief hiatus. And the reviews bring up the rear as Joseph lusts after the girl nobody wanted, and Andrew puts on his ODM gear and battles good taste.

Fist of the Northstar is Already on Manhole Covers