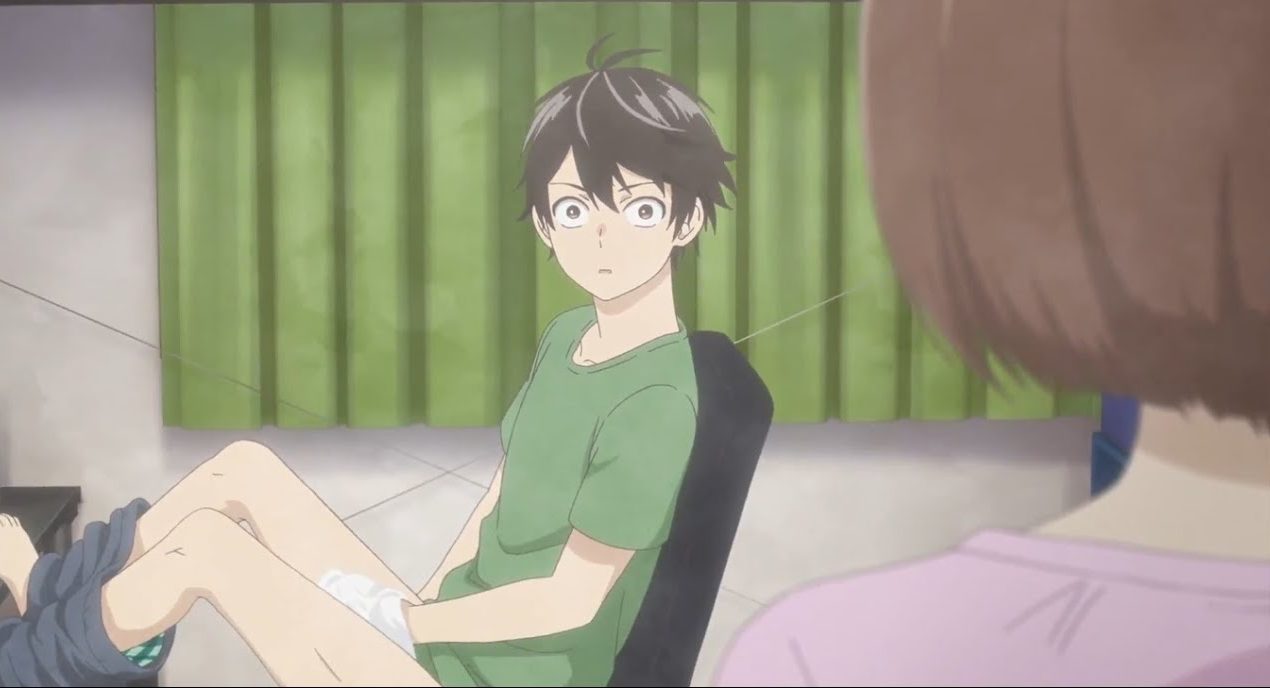 This week on Anime Pulse the guys bring up a controversial topic about their Discord, and hope that their bosses don’t fire them. First up is IRL news as Joseph talks about having to take a week off for wisdom teeth removal, and Andrew wants to know who some of your favorite comedic relief characters. Afterwards the guys talk about idols being defended by twitter, a minor but surprising KickVic update, and Ash Ketchum wins a championship at 22. And lastly Joseph wants to see a raccoon girl have kids, and Andrew has to go through puberty as a cute anime girl.