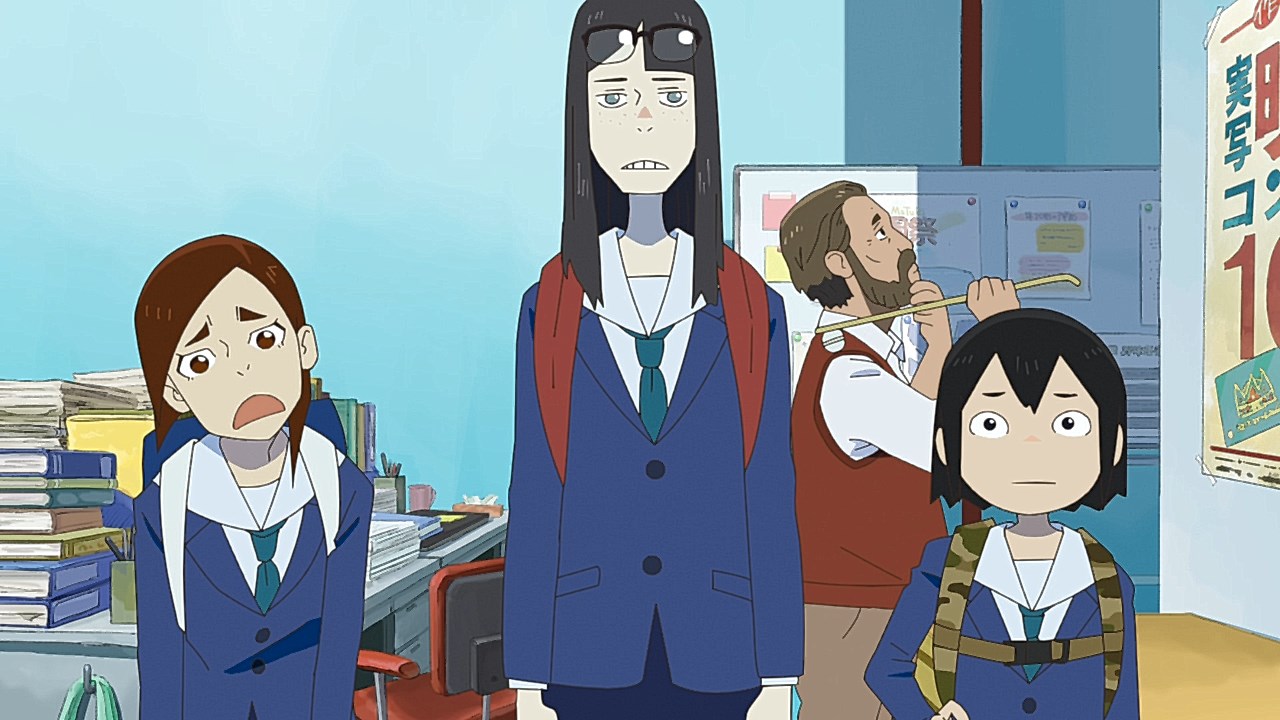 We’ve been away for a week, so it’s time to get right back to those previews! Anime Pulse throws us a fast ball today with Funimation earning major disappointment points with anime fans, , and adopting human children. First up IRL news is here with Joseph feeling proud of making it to the 100th floor of the latest FGO singularity, but also feeling frustrated by the difficulty in Darkest Dungeon. Andrew hits us with a new community question, what are the top underrated anime of the past decade. Afterwards the industry news sees the sales for the new Made in the Abyss film impress critics, the cast of the Higurashi series will be reuniting for a new season, and the horror of Netflix live action sinks its claws into One Piece. And finally the previews see us out with Joseph turning into a golem and running a pastry shop with cat girls, and Andrew discovering survival of the fittest in an art club.

Somari to Mori no Kamisama
Wikipedia

Funimation Pulls Out on Interspecies Reviewers

Made in the Abyss Film Cashes In Big