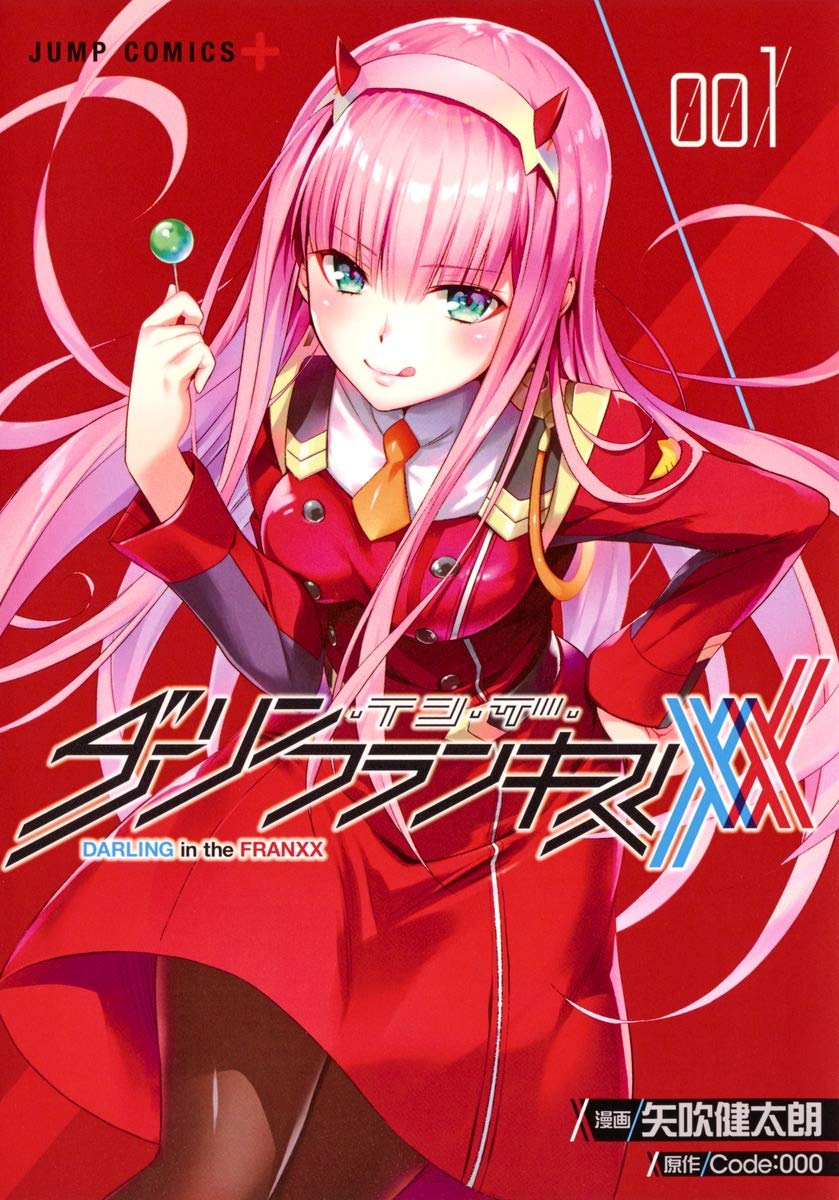 We have a pair of manga this week with some requests.

Tim has a request for Darling In The Franxx. Most of his exposure of this series came from the meme’d scene where Hiro and Zero Two announce their love for each other. They’re both mech pilots without partners. Hiro can seem to pair with anyone and Zero Two keeps killing hers. So she grabs him and forces him to work with her in the mech which works and they fight a monster. It gets a crackers for being fun while being light on story.

Weltall has Late Winter. It’s the furture and a brand new ice age has show up ready to wreck humanity. Instead of getting back megafauna of yore, we get monsters that show up. Oh, and like an apocalyptic story aren’t the real monsters the humans we met along the way? It gets Borders for great pacing but a dull premise that has yet to win us over.