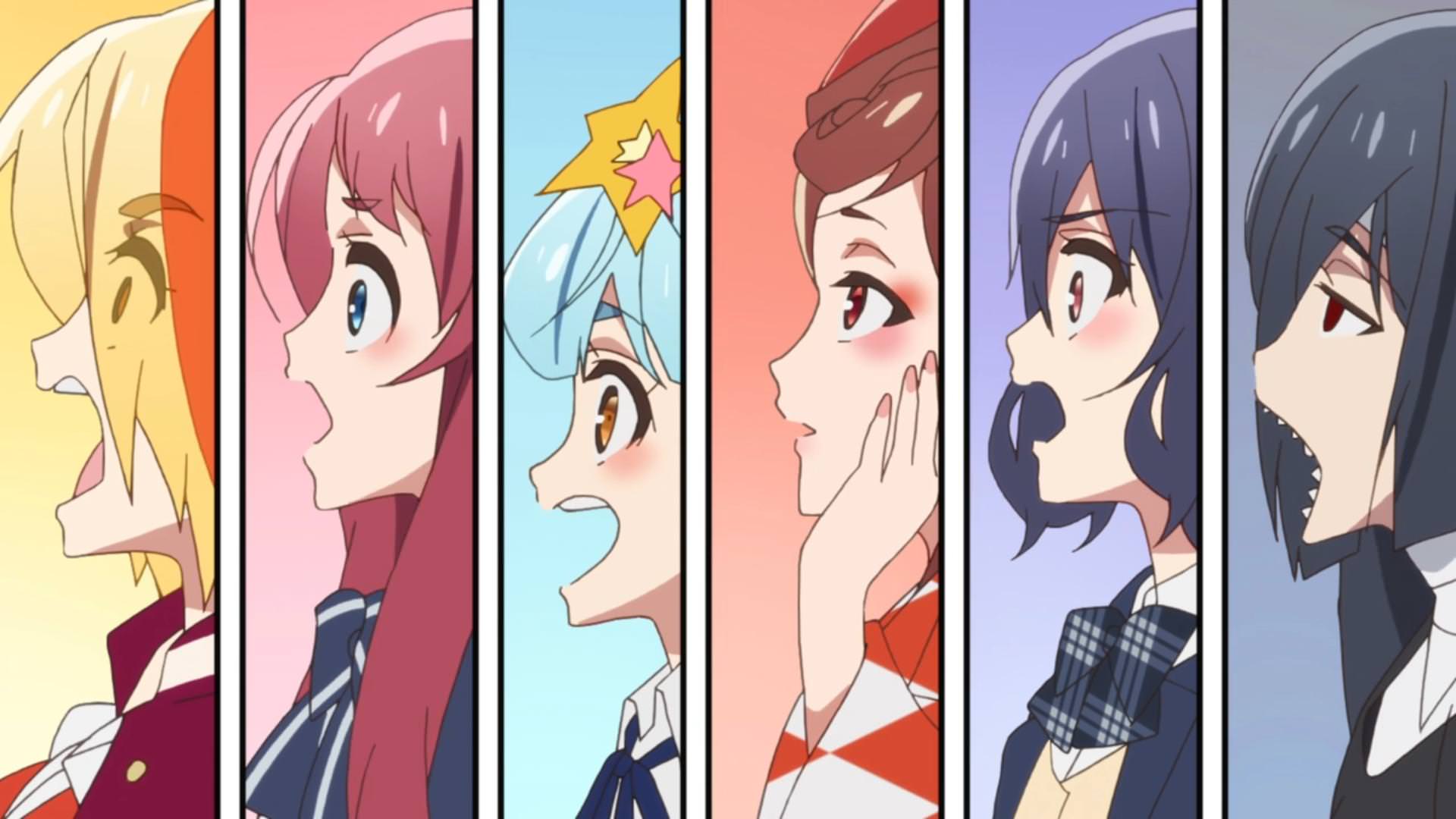 Wash your hands, and don’t scratch your butt. This week on Anime Pulse the guys are staying safe as the world around them slow devolves into madness, but first they talk about how their week’s have been. Joseph is up first as he as finally finished a 2 year old anime, and then Andrew asks us what characters in anime we share birthdays with. Afterwards the industry news coughs its way in with Patreon thinking adults look like kids, and a bunch of uptight political pencil pushers will watch Interspecies Reviewers. And finally comes the reviews as Joseph bangs a loli vampire while climbing his way out of a dungeon, and Andrew gets run over, resurrected, and forced to rap battle as a zombie girl.