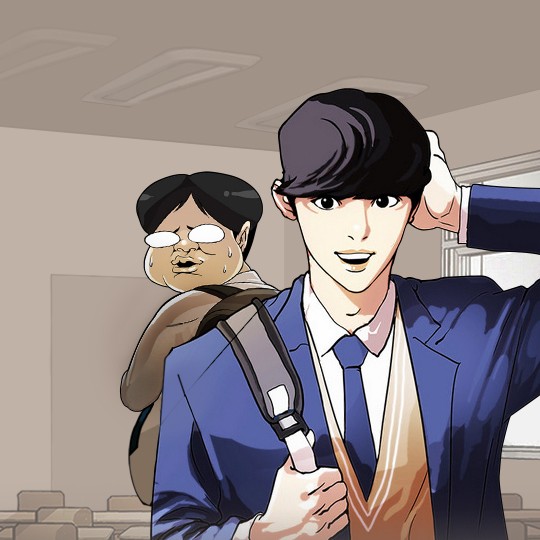 The future is so bright, we gotta wear NVDs. At least we have manga. We’ve always got manga.

Tim has a manwha with Lookism. This is a rather uniquely drawn set of characters with the protagonist being a fat, broken boy who can’t seem to go without being bullied. After an incident atschool he convinces his mom to send him to another school. He falls asleep in his new apartment only to wake up in an attractive body that looks like the protagonist of a shoujo comic. He still has his old, out of shape and shot body which is sleeping when the other is awake. He switches between them for much shenannigans and gets the comic a Read It Now.

Weltall has Satanofani. There’s a mysterious syndrome going around where pretty girls in Japan suddenly commit violent crimes. Chika is reportedly one of those girls and ends up in a prison with others who’ve been convicted of the same syndrome. It gets a Crackers for pacing along well enough.