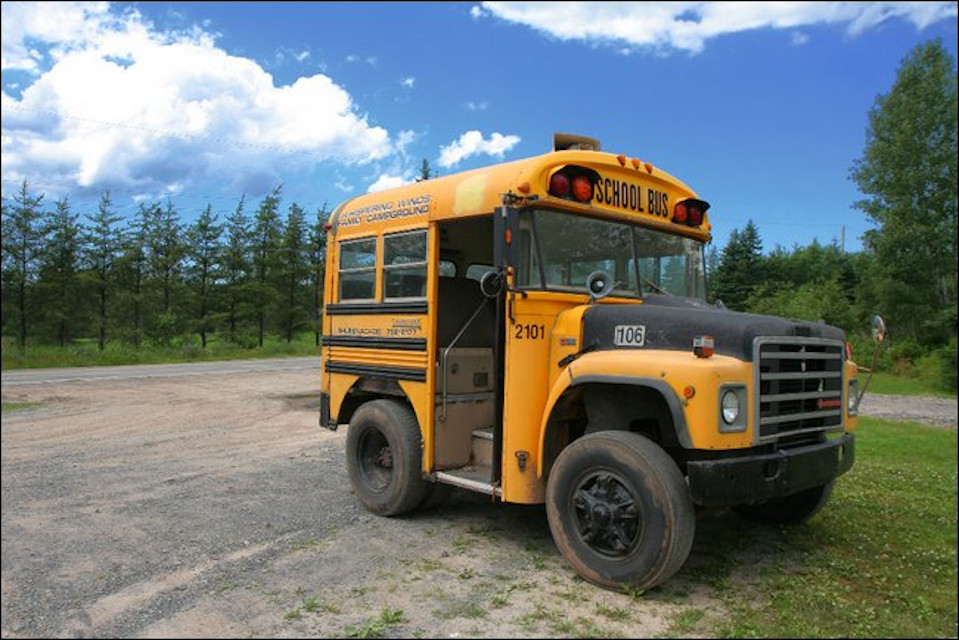 This week on VG Pulse, the world’s still largely at a standstill! We start off with side-notes about life in retail, as well as an update about Millennium’s mysterious sickness, before diving into what little months worth of news there is, including Game Stop wanting to reopen again, a lawsuit about Humvee’s, and some Nintendo security breaches! After the news we dive into mine and Millennium’s joint review of Rebel Galaxy and we finish off with talk of food, anime, and shockingly some non-anime tv too!! All this and more up next on VGP 350! -Aki

Millennium Note – WordPress/HTML still hates me! But I forced it to work this time!