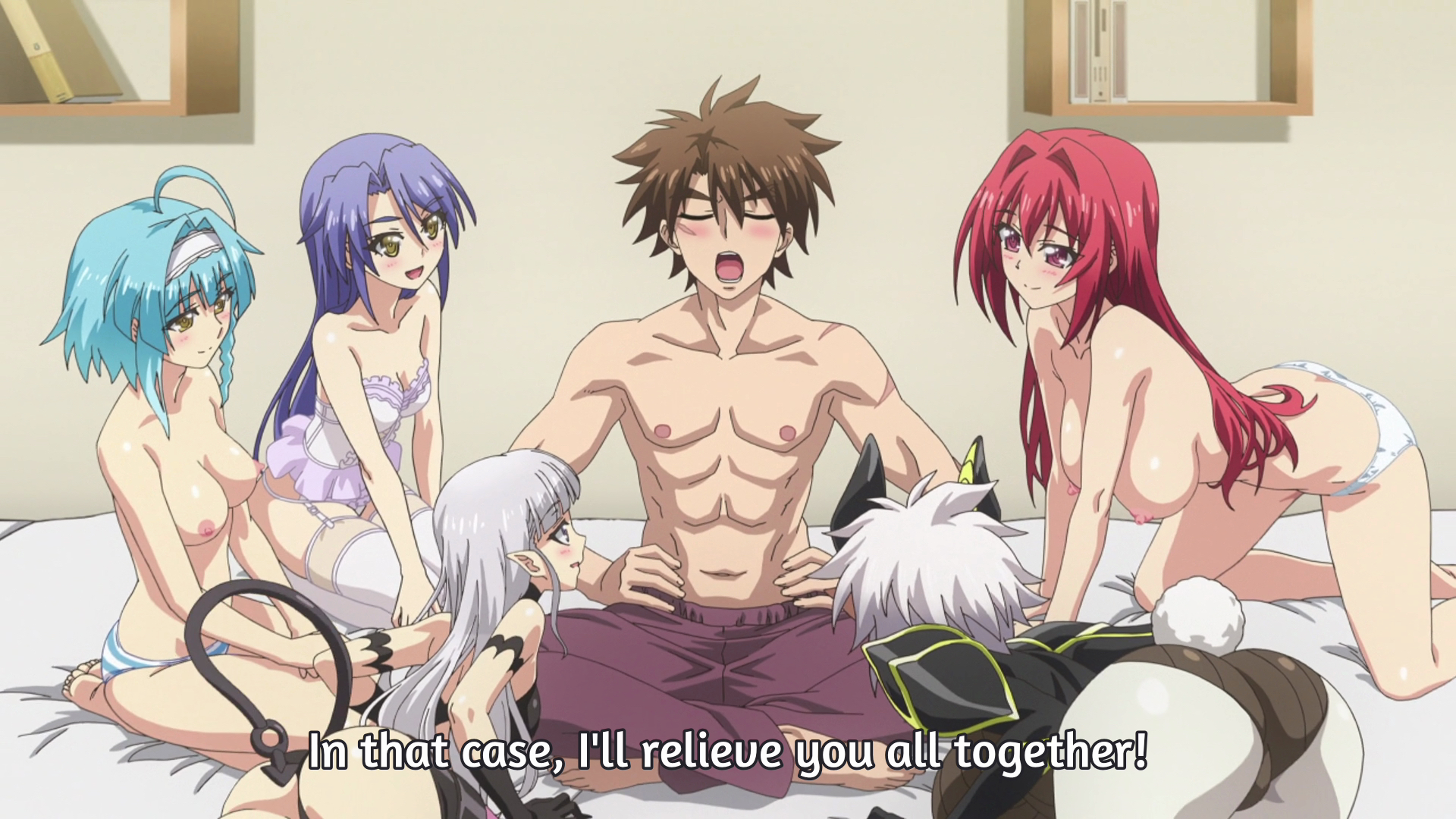 This week on Anime Pulse we got video games that look like anime, tasty not-doughnuts, and TRIGGER goes full TRIGGER while patrolling space. First up IRL news gets in with Joseph nearly losing his FGO account, and Andrew just wants to talk more about Fire Emblem: Three Houses. Afterwards industry sees topics like Cyberpunk 2077’s anime adaptation being announced, and Andrew is ready to meet his locomotive waifu in a newly announced VN. Lastly the reviews have Joseph talking about licking armpits and toe sucking, while Andrew patrols his school for illegal aliens in style.

Andrew Gets Hyped for a VN

Cyberpunk 2077 Gets an Anime