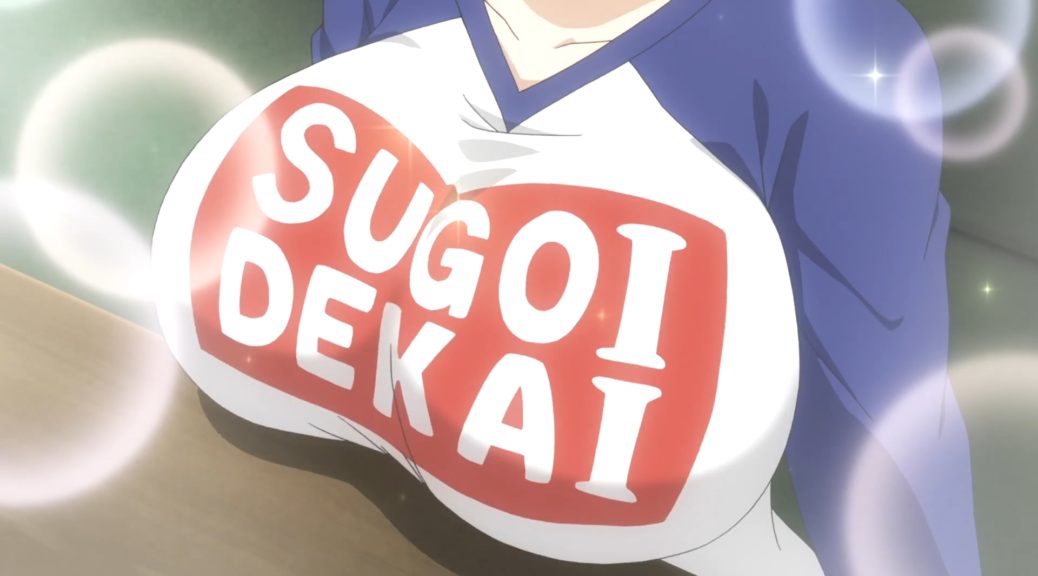 This week on Anime Pulse we got Sugoi Dekai, terrible official artwork for Naruto, and spending too much money on gatcha. First up Joseph tries to drink himself into forgetting all the dosh he spent on trying to obtain a 2D Waifu, and Andrew joins Joseph in drinking all sorts of beverages for this week’s forum topic. Afterwards comes the news where a Florida Congressman talks out his ass, and Viz Media hired Ted from accounting’s son to do their official cover art for Naruto. Lastly the previews see Joseph and Andrew being teased by a busty kohai, Joseph checking monster girls for lumps in their breasts, and Andrew inherits a studio and hires some pretty boys.

DBZ: The Most Degenerate Anime (According to an Idiot)