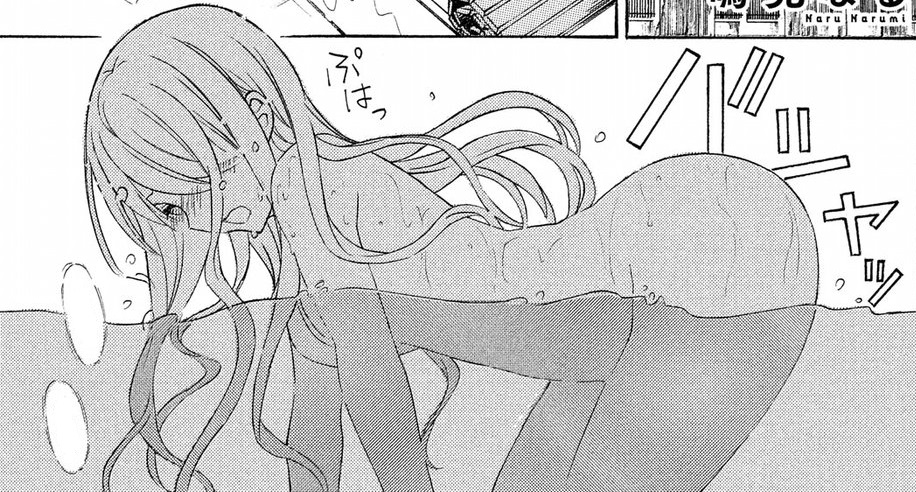 Dust off the shelf and dig through the piles. It’s manga time once more.

Tim has Gokusen. It’s about the granddaughter of a yakuza boss who’s become a teacher. She ends up teaching a bunch of delinquents which only lasts for a couple of chapters. The rest fo the first volume is her filling in for grandpa while he recovers from the consumption. It earns a Crackers.

Weltal has Watari-Kun No XX Ga Houkai Sunzen aka Watari-Kun’s ****** is About to Collapse. Watari is an average manga protagonist. Two parents buried somewhere he doesn’t have to visit. A sister who he’s raising. A living situation where he doesn’t pay rent by living with an aunt. When suddenly a girl who destroyed his families field with a hoe when he was six shows up, hunts him down and kisses him. Then his sister, who is ten, begins to get creepily jealous. It gets a Crackers for at least explaining things as it goes along.