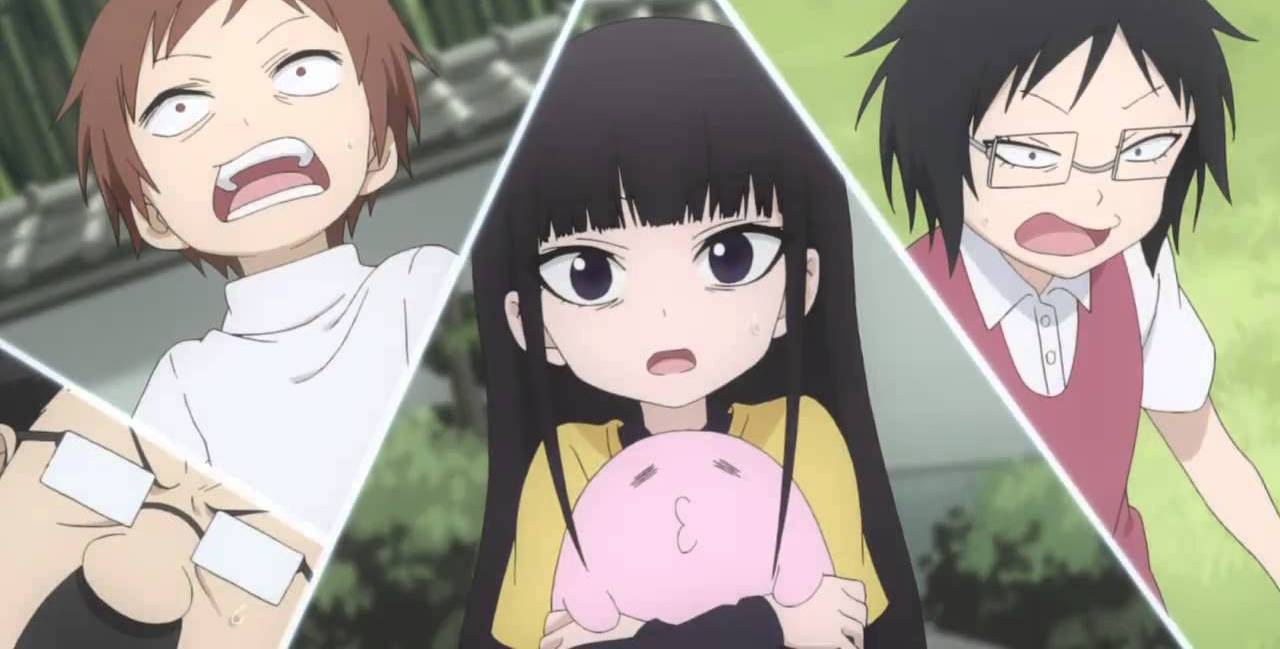 This week on Anime Pulse we got Tsukimi sandwiches, why Westerners hate sugoi dekai, and adopting an imaginary monster friend. Up first IRL news goes in with Joseph ready to break free from his self isolation, and Andrew wants us to rank the most unconventional anime weaponry of all time. Afterwards we dig into industry news with Tom from Cartoon Network supporting BLM, an adult actress explains the finer points of Uzaki, and a VTuber couldn’t handle the heat after just a couple weeks. And lastly the reviews return to normal with Joseph going on a journey with an adopted human daughter, and Andrew brings home an invisible creature.

Why Do People Hate Uzaki? An AV Actress Tells All!

One Reply to “Episode 667: Pupipo to Mori no Kamisama”