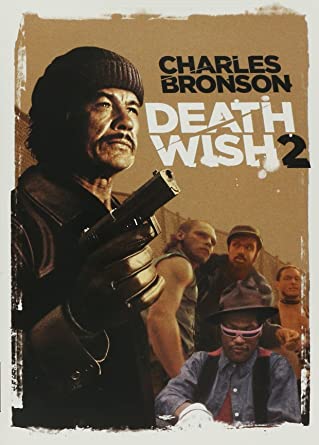 Charles uses his old man cunning to sneak around and murder them one by one. This time, people see him do it but refuse to tell the cops because they hate the cops. It ends with him murdering the last guy, getting let go by the staff of the asylum he got into, and running off with the character played by his real life spouse.

Tim and Weltall then have individual things done but Tim didn’t write them down. We can hope to hell Weltall can find them. Otherwise this may be a podcast surprise.