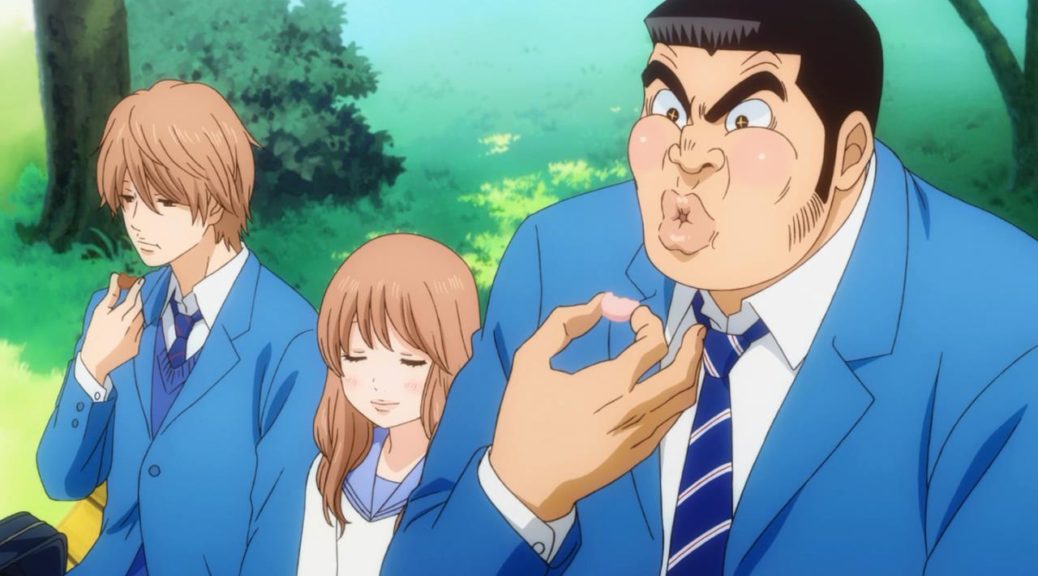 This week on Anime Pulse we got Japan’s crackdown on the Wacky Tobacky, the best worst case scenarios in anime, and trying to date a girl you think is interested in someone else. Up first IRL news shows us that Joseph needs an FGO intervention, and Andrew built a bookshelf. Afterwards industry news ranks the best fast food joints to buy a burger for moon viewing, Paramount picks their director for a live action anime, and Japan can arrest you for even speaking of weed. Finally reviews gets Joseph handing in his V-card to bang a succubus, and Andrew gets swole, grows out his eyebrows, and falls in love with a girl he thinks is in love with someone else.

Best Sandwiches Around for Looking at the Moon

Live Action ‘Your Name’ Gets Director