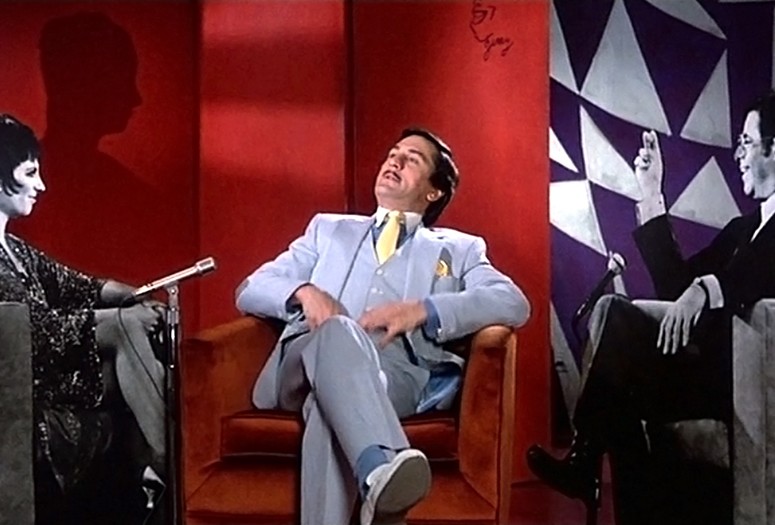 De Niro plays Pupkin who is an aspiring stand up comedian who watches late night TV. On the surface you could be excused by thinking the two are the same. Pupkin is both obsessed with the late night host and dreams of nothing other than doing the show himself. Going so far as to kidnap Jerry Lewis to upstage him with the help of another obsessed fan.

Tim then moves into Tokyo Pop(1988). Carol Burnett’s daughter stars as someone desperately trying to break into music in New York. This doesn’t work out so she spends the last twenty years of her life addicted to heroin while working in a bar singing karaoke. Or she gets a postcard from a friend in Japan, travels there on a one way ticket, and gets stuck without money and no way back. Things look up when she meets a local japanese band who wants to add a gaijin to stand out.

Weltall has The Old Guard[2020]. There’s group of immortals that can’t die and they work as a covert team. No, this is not Highlander fan fiction. Ok, maybe it started off that way but no one cares. Their identity is compromised just as they discover a new immortal and Charlize Theron loses her invincibility powers. It’s mostly just an excuse to have Wolverine clones run around and get shot instead of Charlize and worry that someone could die.