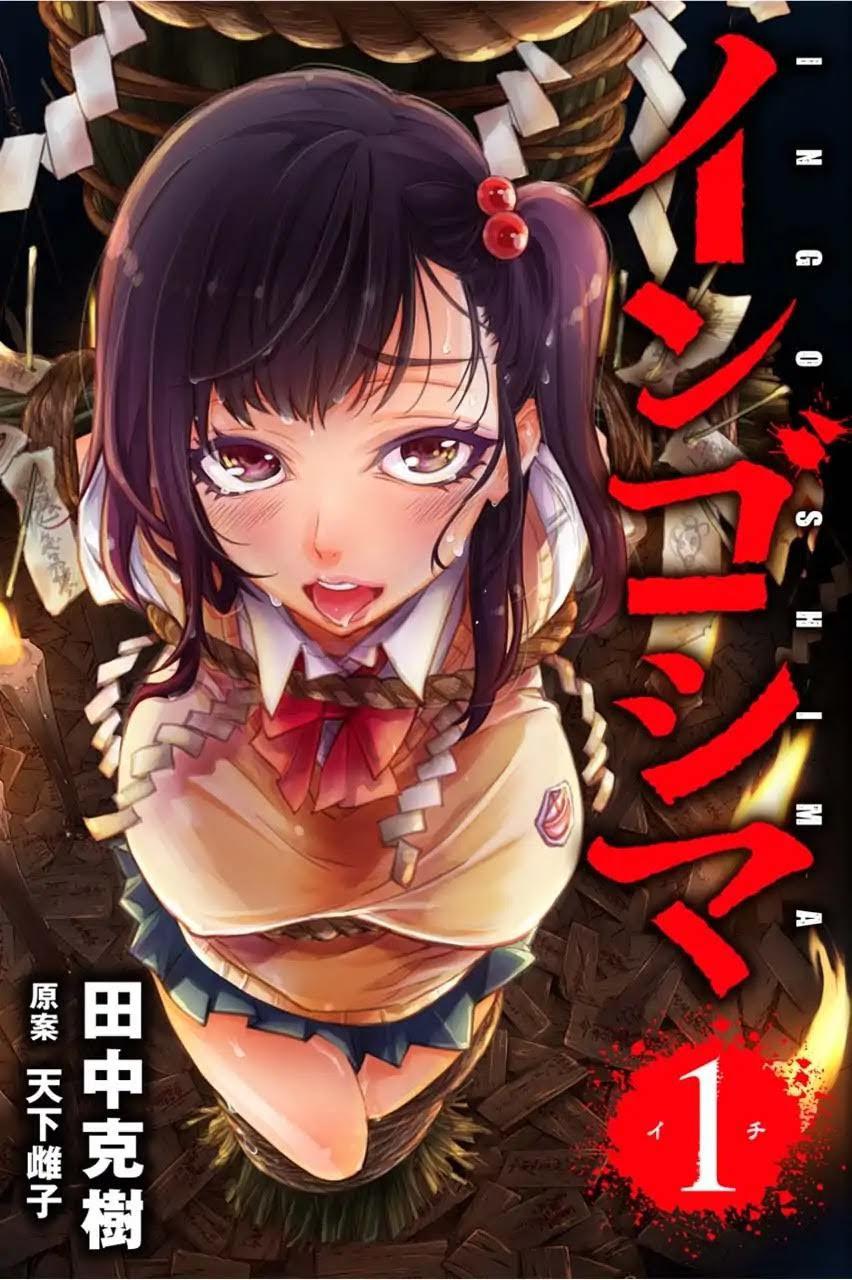 Six ways from Sunday, any which way you can get a box of rocks. That’s how you get ready for Halloween when Mr Brown comes round. You could throw it at him but it’s more cruel to just put it in his sack. This allows him hope and the upcoming disappointment is so much richer.

Tim has Ingoshima. A whole class of high school students are taking a vaction. In manga fashion, they’re going as a class to help thin familia ties. Unlike a lot of manga, the vacation is not to a nearby beach in Japan and requires a boat ride. This goes bad and they end up shipwrecked on an island where cannibals attack. It gets a Read it now for having a nice varied cast.

Weltall has Rules for Peddaling in Another World. Our protagonist, we’ll call him Frank Reynolds, dies. This might be an issue if it happened deeper into the story but we know it’s just an excuse to have them end up in another world. Because what’s a manga review show without an isekai these days? It’s your standard fantasy manga world but he has no powers. He does have the knowledge of business techniques of modern day and resolves to start on a journey to create a mercantile empire. It lands on Crackers.