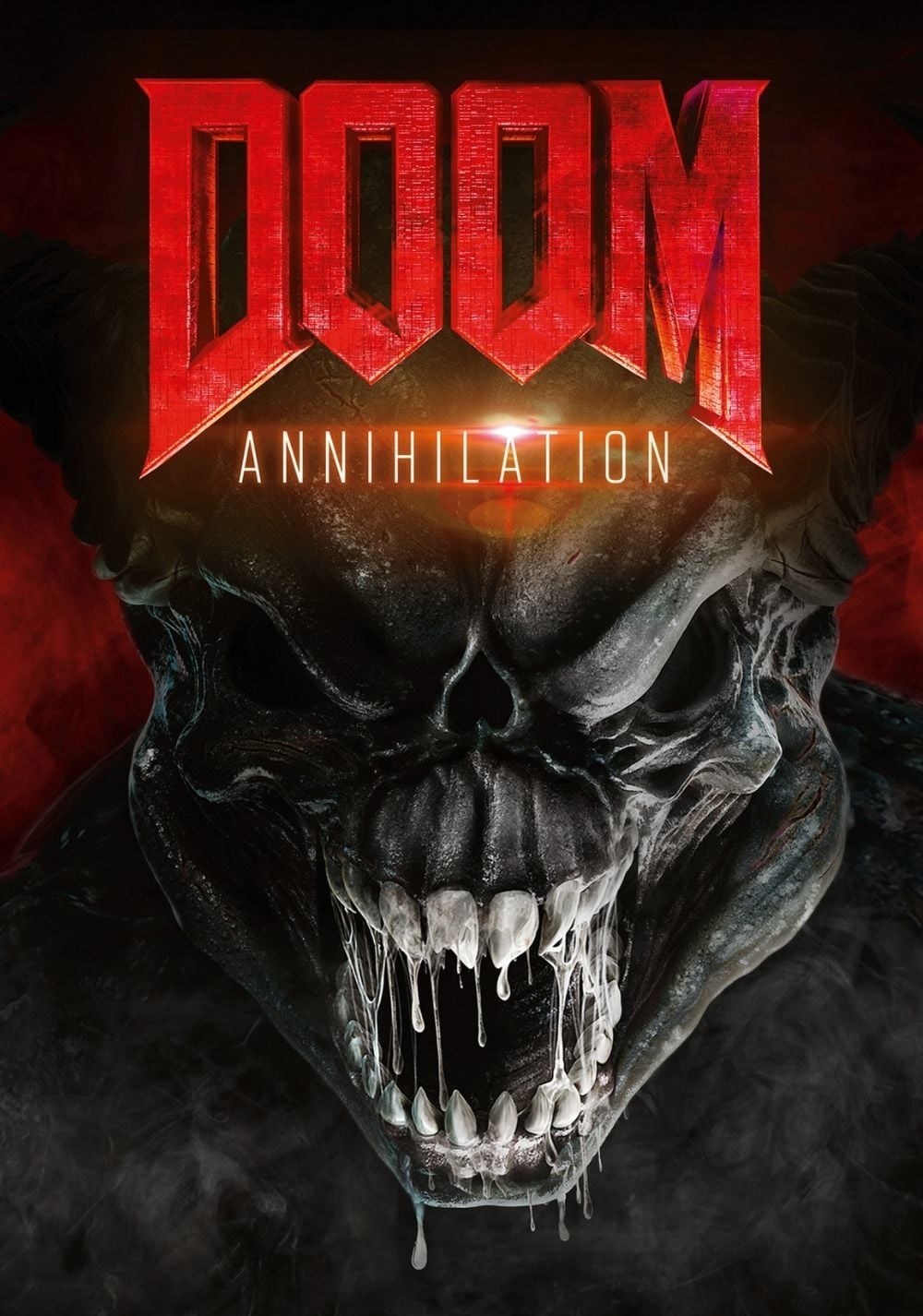 So we have it, direct from video, Doom Annihilation[2019]. It stars a bunch of actors wishing they could be has beens. There’s an experiment using strange carved rocks to teleport between earth and mars. Which turns out to let demons, or something similar, into our world. Don’t worry though, most people die and there are some awful cheap effects.

Tim has Creature(1985). What would a movie review be if he didn’t dredge a monster movie from the eighties. A ship hears a distress call on Titan. They land and find a damages “West German” ship. Unfortunately an alien attacks one of their crew. Maybe infecting them or maybe not. How this critter works is never fully explored as it works to kill off people in the crew.

Weltall has Project Power[2020]. What if there were pills that gave you temporary super powers. Yes, it’s just like that episode or comic which has already done it. But what if these pills were being put out by pharmaceutical companies for free. Why? Somehow giving gangs random powers for an hour results in profit. Trust us, evil drug companies find a way.