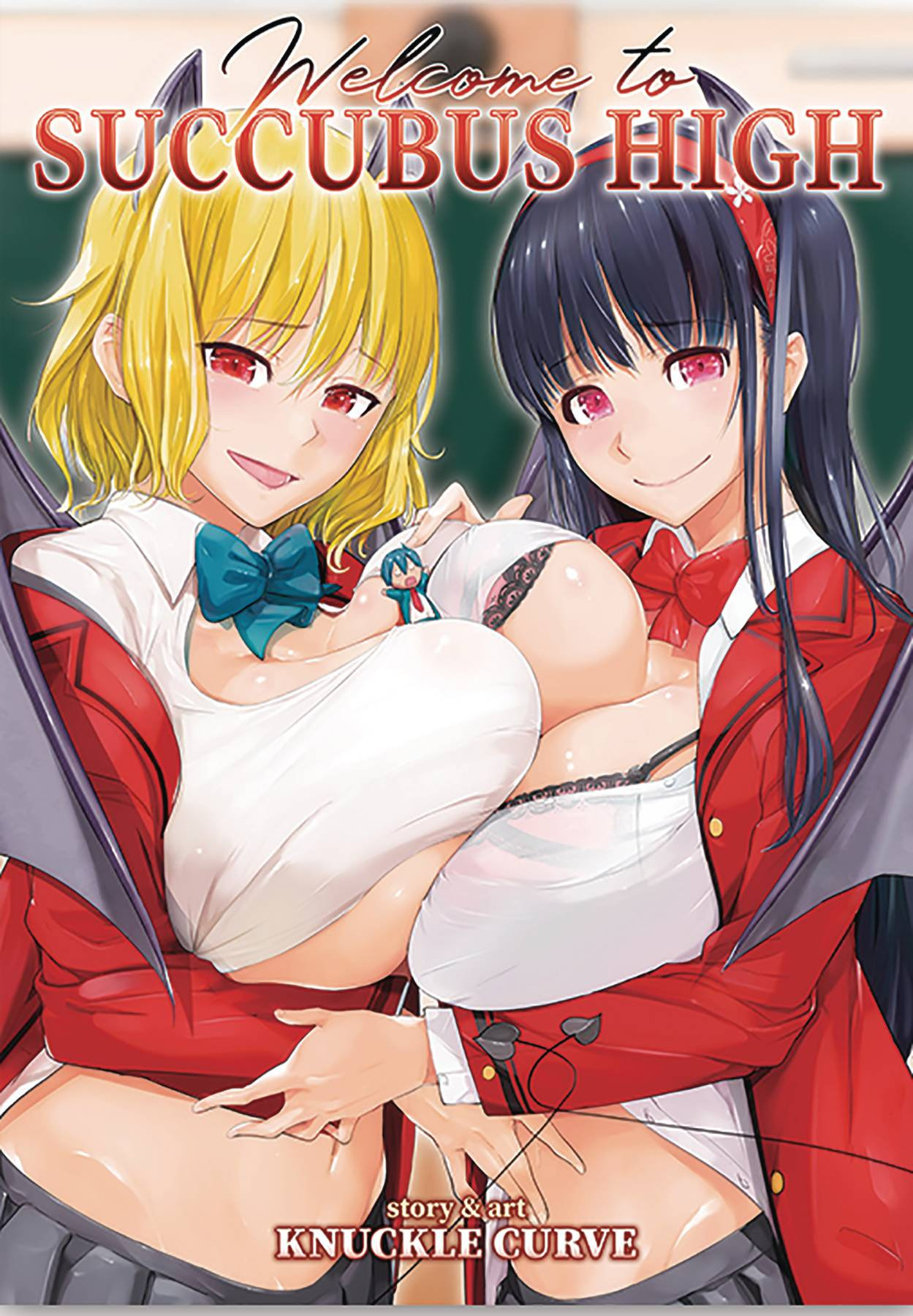 You know the drill by now. It’s a manga show were two people do two manga. Let’s pretend we said something funny and snarky about a BOGO deal or something and move on.

Tim has Goblin Is Very Strong. So there’s an MMO style world of vague RPG where there are levels and a “goblin” character stumbled into being level ninety nine. This makes her able to kill all the players with but a stab. So it’s like One Punch Man but not funny or interesting. It’s a dull slog worth of a trip to hell were we will Burn It.

Weltall has Welcome to Succubus High. When our boring male protagonist transfers to an all girl school he finds himself surrounded by hot sexy classmates. Only this isn’t just because it’s a ecchi manga and ripe for titillation. They’re all succubi and they brought him in for a reason. While there’s cheesecake to be had it has something of a plot and lands in Borders.