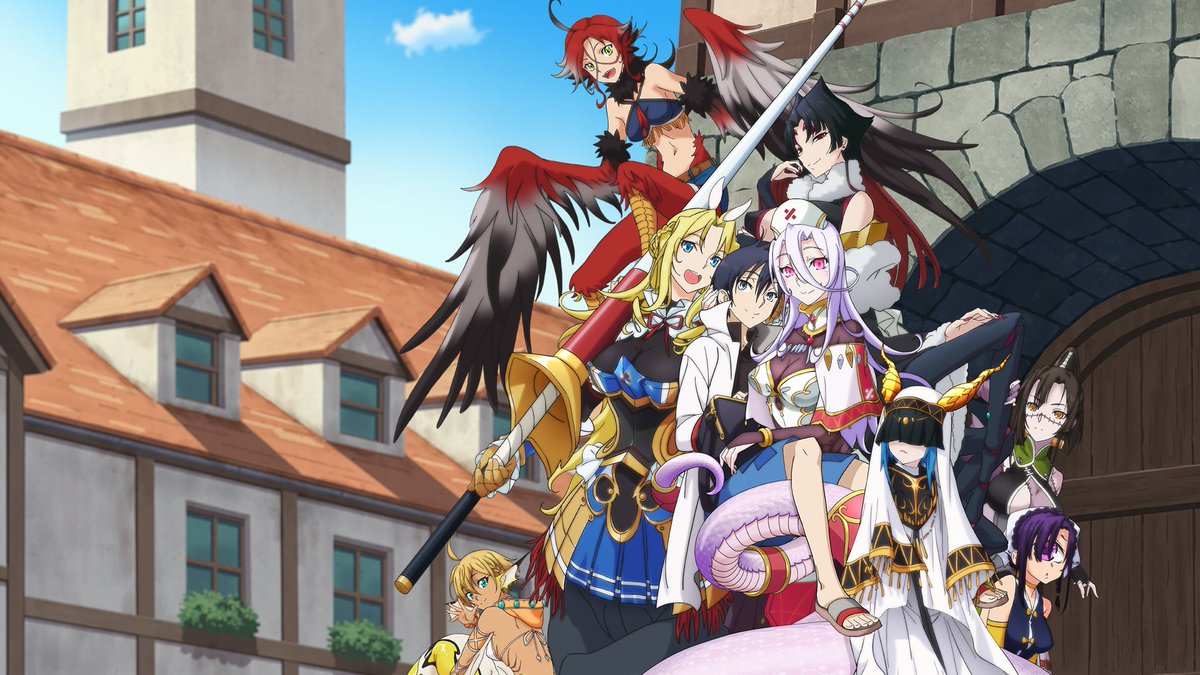 This week on Anime Pulse we got incoming snow storms, China against anime, and performing surgery on a dragon girl. Up first IRL news has Joseph morning the loss of his head phones, and Andrew asks us about the worst official anime couples. Then in the industry news there’s a positive law being introduced to protect escalator riders, and China being super dumb and not checking the facts about an isekai anime. Finally in the reviews, which we have returned to, Joseph cures monster girls of cancer and Andrew studies his hardest to raise his high school ranking but just buys his grades when he fails.

Classroom of the Elite – Burn It
MAL