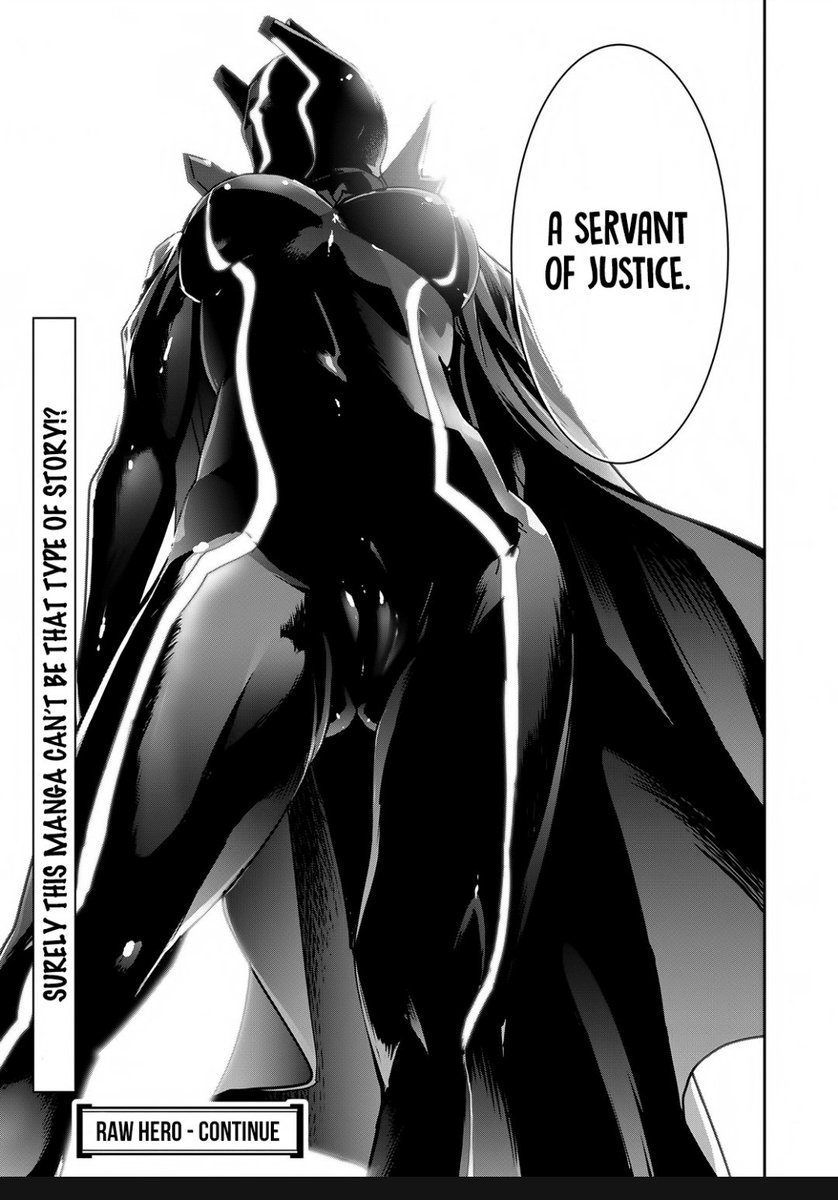 Back for a limited time only, we have twin manga reviews. Available only as a bundle which comes every other week. Ok, so it’s not that limited but you do only get twenty some odd episodes about manga every year. That’s like, not nearly enough to satiate. So here comes the fix.

Tim has Nano Machine. Our protagonist is a prince running through the woods evading assassins in a vaguely historical times. He nearly dies until some guy wearing a VR headset pops in and murders the rest then giving our hero something which turns out to be nanomachines which accelerate healing and let him customize his body. It’s alright but gets really deep into vague chi and faux court intrigue as he goes to school with other princes landing on Borders.

Weltall has Raw Hero. There’s a world where superpowers exist. Wow, pick your jaw up off the floor after hearing such an original plot. Chiaki gets pulled into a battle between good and evil, supposedly. There’s a lot of cheesecake as this is from the same guy who did Prison School so you might have a hard time paying attention like Weltall. It gets a Crackers.