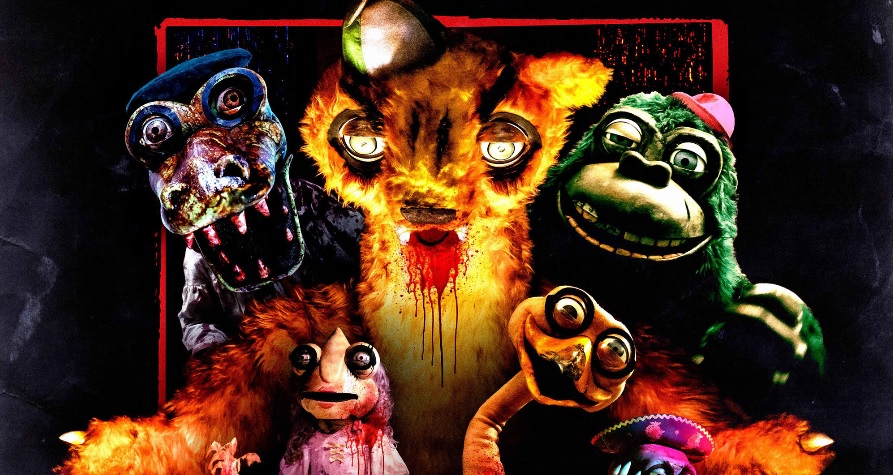 There are some actors who are like the white rice of film. Then there are tried and true spices like garlic and you can never have too much garlic. The same could be said of one Nicolas Cage and we’ve got a dollar store can full in Willy’s Wonderland[2021].

Cage is the nameless protagonist who says nothing. A bold choice which leaves Cage to facially act his way through. He’s a stranger who has a mishap and the local mechanic offers to fix his car for a price. Stay the night in an ersatz pizza and animatronic family restaurant. When the FNAF critters come to life, Cage beats them to death.

Tim takes a look at Ishtar(1987). It’s often considered one of the biggest box office bombs. It stars Dustin Hoffman and Warren Beatty as untalented songwriters who end up in the fake-istan country of Ishtar as prophecy pulls them into intrigue. It’s far too long for the goofy comedy it tries to be.

Weltall has the In deep geek. It’s a YouTube channel where they dig deep into the details of popular media. Things like who actually put down the story of Lord of the Rings? What are the seasons in Westeros all fucked up? They’re nice chunks digging into the details of worlds you might not have thought of.