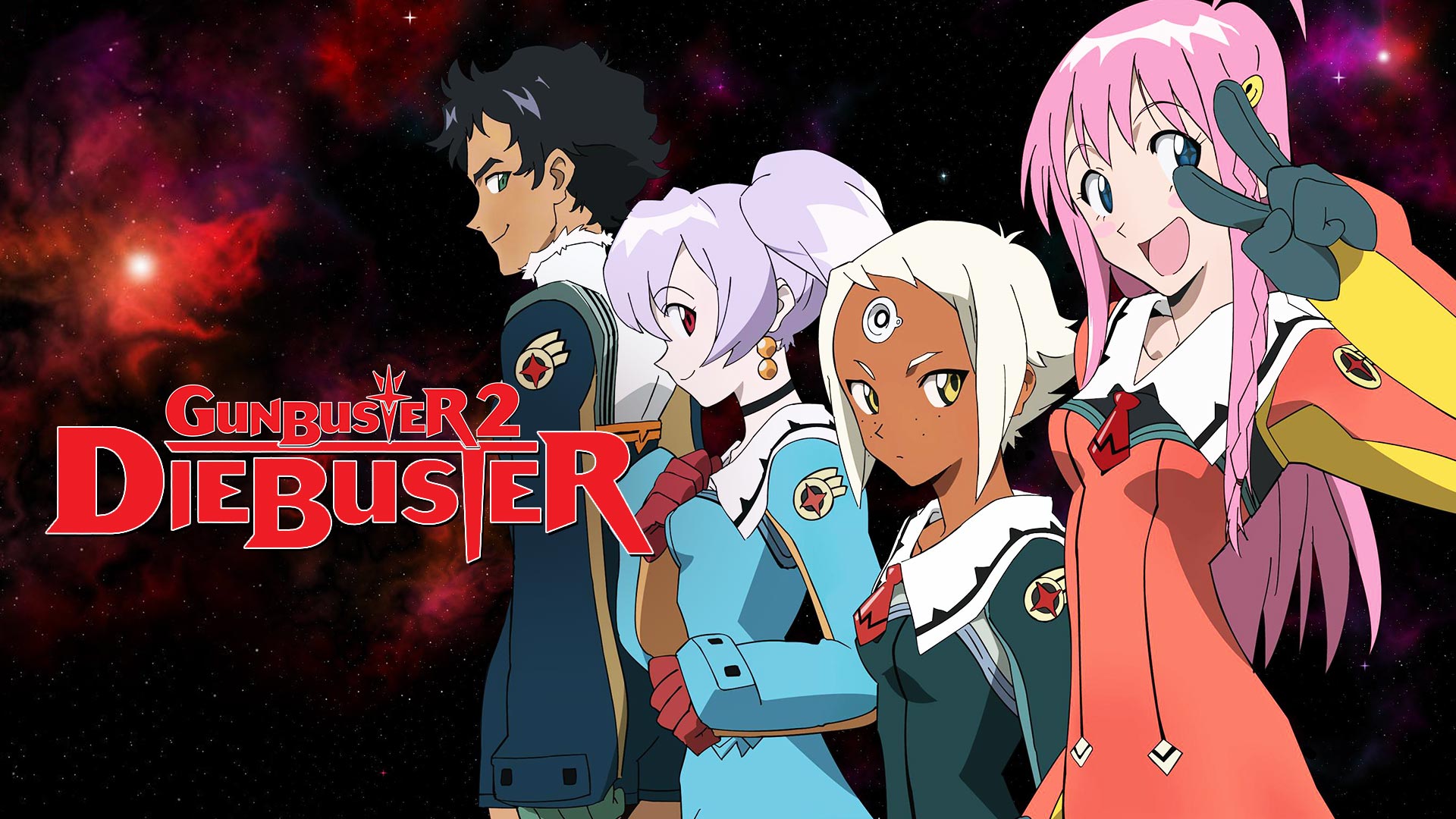 This week on Anime Pulse we got card thieves, the most annoying characters in anime, and going topless to fight aliens. Up first IRL news sees Joseph reach Platinum rank in Magic the Gathering: Arena, and Andrew cooked up another amazing meal for his family. Afterwards the news only brings us two whole topics of discussion, as a man steals a million yen worth of trading cards and a plagiarizing anime gets canned. Lately the reviews show us out with Joseph using science to fight magic while falling in love with the enemy, and Andrew becomes a groupie for the pilot of an elite space alien fighting force.

Lupin the III: Secret of the Rare Cards